After the Flood but before Moses, a biblical character named Job was slaving away as a day laborer in the fields of a land owner. As he says, “Is not man’s life on earth a drudgery? Are not his days those of hirelings? He is a slave who longs for the shade, a hireling who waits for his wages.” He goes on to complain about the nights and the pace and melancholy of day to day existence, “I have been assigned months of misery, and troubled nights have been allotted to me. If in bed … the night drags on; I am filled with restlessness, until dawn. My days are swifter than a weaver’s shuttle; they come to an end without hope.” [1] The idea of the weaver’s shuttle need not always be one of boredom and misery. It can also be one of magic. The remaining treasures I have from our two century-old company are an antique wooden shuttle and some sample woven cloth swatches. Those are all that remain of the Wm. E. Hooper & Sons Company from Baltimore, Maryland. A great institution that was at one time the largest employer in the city, Hooper Co. was a textile manufacturer whose fortunes went up and down with intense international stresses of war on the US.

Starting in 1800, Hooper Co. was about weavers. They first manufactured and cut sail cloth (cotton duck) for Baltimore Clipper Ships and then they made canvass for army tents. Beginning with the War of 1812, the government and US army connections ebbed and flowed with our battles on the home front and abroad. The Civil War, WWI, and WWII were all boom eras for the Hooper Co. And the Hooper family, more than most family firms, believed it was all about speed: speed to in customer service, speed to manufacturing and speed to market.

William E. Hooper, the son of the textile company founder, rowed his wooden dory out into the deep waters off Fort McHenry to climb aboard the anchored Clipper ships which could not sail into the shallows of Baltimore harbor. Clipper ships, afterall, ruled the transatlantic trade routes because of their quick delivery times and efficient navigation.

Example of a two masted Clipper ship, all sails out

Hooper scooped the new orders for textiles by measuring the sails that needed repair and replacement, and rowed back to town with firm sales order. He got the weavers cracking and the seamstresses sewing. In the process Hooper cut out nearly all of the middlemen. Competitors had always waited for the orderlies and wayfarers and keelmen to handle these matters for the ship captains, when their emissaries rowed to shore. The Company eliminated weeks of time the captains needed to replace torn and rotten sail cloth, an everyday hazard for cotton duck, and they could get back to focus on sailing quickly back to London and other ports of call.

150 years later, in 1950 James E. Hooper said, “Speed in production, made possible by machinery constantly perfected, is the sine qua non of successful textile operations today.  Production is speeding up in ever-increasing force. To survive one must march abreast of the times.”[2] Those weaver shuttlecocks were flying at faster and faster paces, until they were not.

Eventually, life at the Hooper Co. became quotidian. The magic soon faded with the growing dependence on the Federal Government for contracts, which became more and more onerous. For example, the Hooper Co. had hired two Johns Hopkins researchers to improve canvas on two fronts: its flammability and its rotting from mildew. After methodical trial and error the two chemists developed processes to protect cotton from fire, water, and mildew (branded Fire Chief) and the company filed for and was approved two proprietary patents on their inventions. In 1939 the Hooper Company claimed that Fire Chief was a treatment that did not wash out of the canvas. Another brand they patented was Hooperwood Kushon Kloth, which was used in smart and colorful upholstery. It too had the Fire Chief protections.

With the bombing of Pearl Harbor (December 7, 1941) the Dept. of Defense took possession of those Hooper Co patent, which the government did from time to time to uphold protection of the armed forces. For their loyalty to the US, the Federal Government gave the Hooper Co. one dollar (that’s right $1.00). The Government shared those patented processes with every other manufacturer of war related cotton and upholstery that the Federal Government wanted to share it with.

After World War II, the War Reparations Act went into effect. The Act cast its own dark shadow over the treatment of the Japanese citizens, and others, who were forced to give up their land and be imprisoned in internment camps. Meanwhile the Act also allowed the Government to pursue any and all government contractors and require them to prove that they had not over-charged the government for their work. Lawrence L. Hooper moved his family to Philadelphia so that he could be the point person on the War Reparations front. He spent nearly a decade of his business life fighting with the Federal Government over the validity of the charges the Hooper Company had made on their invoices. No invoices were rejected, but the years of heat and sweat had taken their toll. And there was no shade in sight for the hirelings. 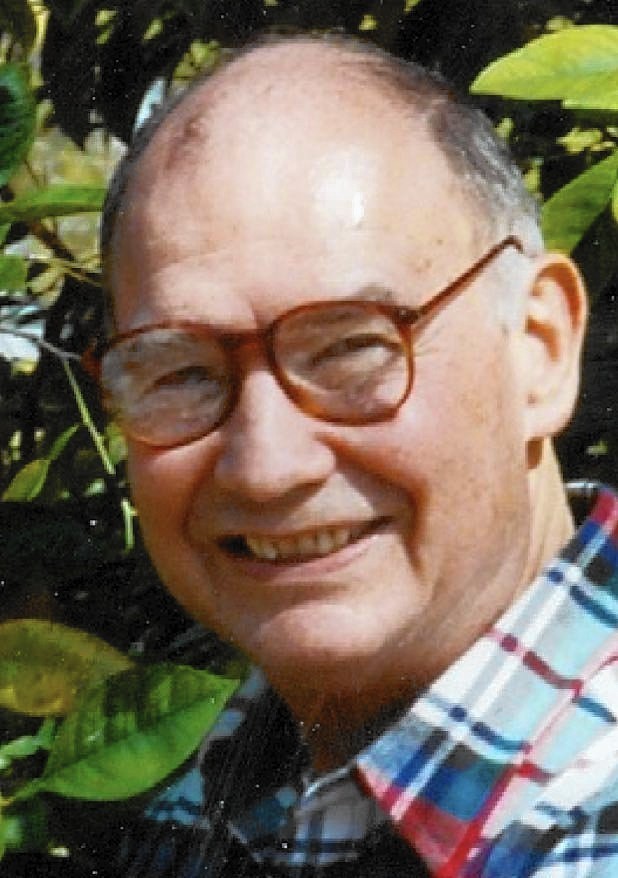 Under the weight of their rules, regulations, and oversight, US Government contracts resembled the yoke on the shoulders of Job. The family members felt as if they had all been laborers in the field, who spent their days seeking shade, and their nights in restlessness, wondering when the next shoe or stitch would drop. The weaver, like its mythical counterpart in nature, the spider, can sometimes be overwhelmed in its own web.

The Hooper Co. never fully recovered from the weight of the Government oversight and it gradually faded offshore from the US. Not all of the failure rests at the foot of the Federal Government, as there were surely businesses decisions which could have extended the life of the enterprise. That said, except for a few small niches, today the textile operations in the United States have gone overseas to Asia, Africa and Central America. Those textile operations that once flourished along the Jones Falls of Baltimore (Wm. E. Hooper & Sons Co., Massasoit Mills, American Textile Products, Mount Vernon Mills, Woodberry Mills, or others) with intersections to other Baltimore businesses have all perished. The family of weavers became ensnared in it’s own web, not to be seen in business again.

P.S. This Word Smith leads into another Witness Post on weavers, including Earl Weaver and one of my favorite birds, the Baltimore Oriole. https://henryehooper.blog/birds-baltimore-orioles/