Two Spirit Myths: The Woodpecker, the Buzzard and the Raccoon [1]

After the Creator made the land, He sent out the woodpecker to take a look. The woodpecker, he flapped his wings up and down, sharp and hard, undulating down and up. When he flew over the land his wings hit the ground and that was how the mountains were created. 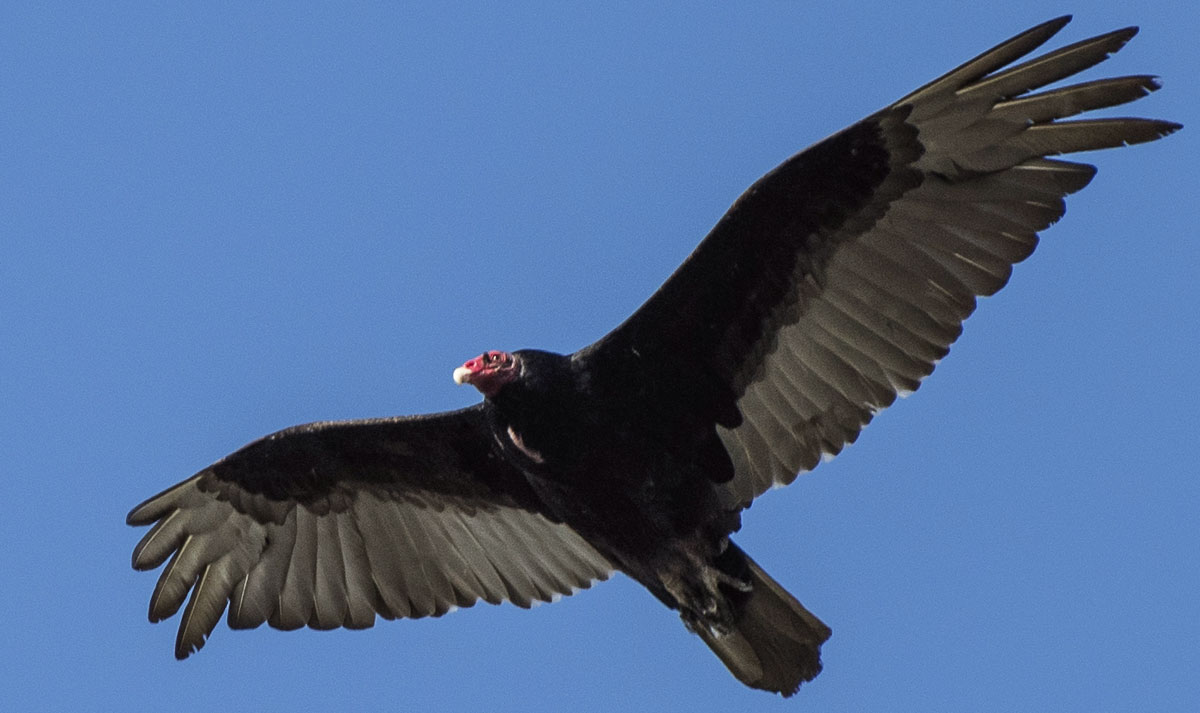 The Creator sent the buzzard out for a look, too. The buzzard, once he is airborne glides flat, with his wings out wide and flat. His wing tips are slightly up. Where his wings hit the ground, that was where we had the flatland and the valleys. 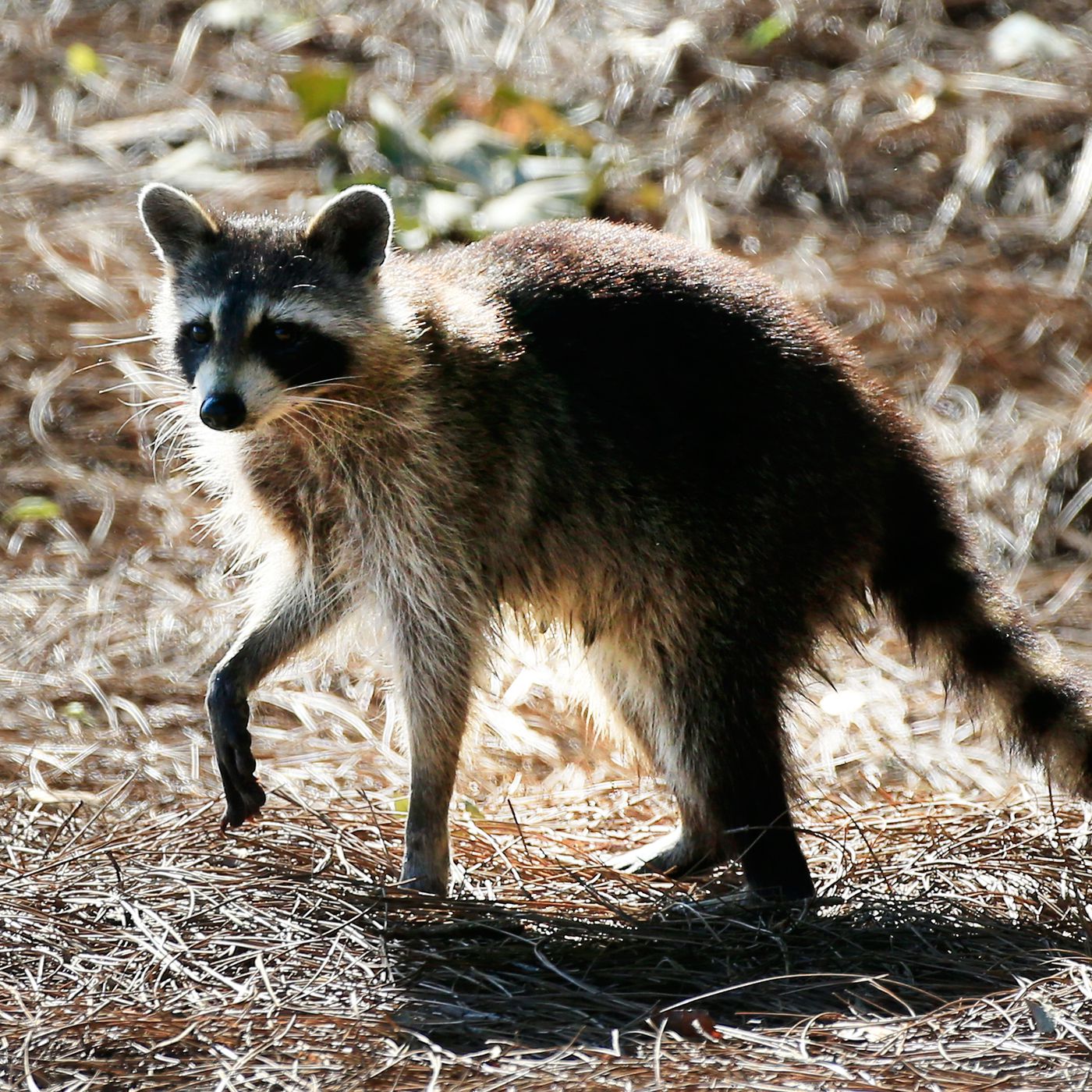 Another animal was the raccoon. When the world was made the Creator told all of the creatures not to walk on the surface of the earth until the ground dried and got hard. But the raccoon didn’t listen. He started digging in the soft land for crayfish. That was how the swamps got created. 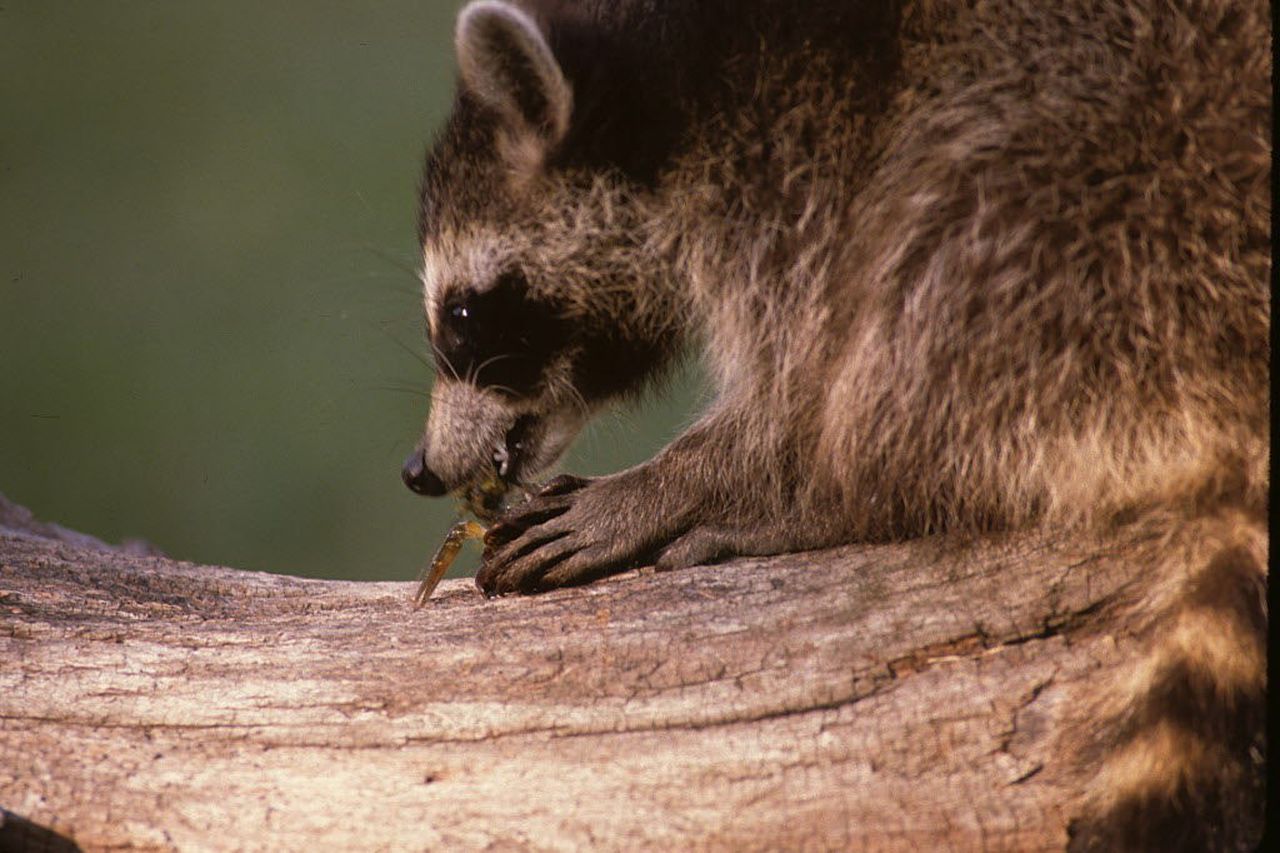 The Creator got mad at the raccoon and yelled at him that he was supposed to wait. He wasn’t supposed to wander off and catch and eat the crayfish. The raccoon started crying. His hands were black from digging in the mud and he wiped his eyes with his dirty mitts. And that is how the raccoon got his black eyes.