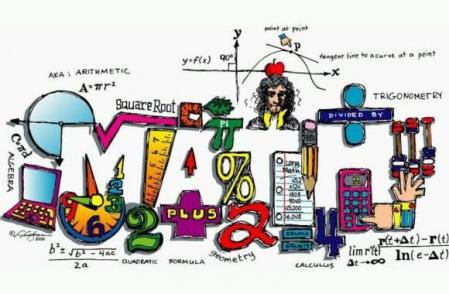 This Witness Post recalls the all-too-brief experience I had as the tutor for a young woman named Anne Hubbard.  It was the summer of 1972 and she was finishing 8th grade, headed to high school.  Anne’s parents were afraid she would be way behind, unless she had some tutoring in math over the summer. Here is a letter to the Hubbard Family in praise of Anne.

I always felt a welcomed visitor to the Hubbard household. Laughing at Mrs. Hubbard’s stories and enjoying Mr. Hubbard’s upbeat replies were great.  (Mr. Hubbard could always put on his Richmond Southern charm!) I was treated with respect.

To say that I was a Hubbard groupie, because I knew all four of the children, would be an exaggeration: I did envy the heck out of Larry Hubbard, the second oldest son.  As a high school jock he could run like the wind, leaving me splayed out on the summer league lacrosse field as he zipped by. I did not know the oldest Hubbard, Jay, well, but always admired his pursuit of medicine in ways that worked for him.

And who can forget the day my peer, David Hubbard, came over to our house in Ruxton, Maryland, as we were tearing down the last rotting chicken coop. We had invited lots of friends to help with the demolition, and David was the only “friend” to show up.  It was the dirtiest, smelliest and least-healthy work one could imagine. David stuck it out the whole destructive day, even as the chicken shit caked boards went up in flames, and nearly incinerated our backyard oak trees.

Getting back to Anne, she was one of my sister Nancy’s good friends, and she was a combo of the Hubbard parents: charming and funny. She was also feisty, despite her diminutive (4’11”) size. I thought she had the nicest disposition of the family members, except for maybe David.

Somewhere along the line, Mrs. Hubbard thought that I was a math whiz.  Having struggled plenty over the years with reading, I was more likely to rearrange numbers in reading them than I was to get them in the perfect arithmetic order.  However, Mrs. Hubbard ignored my minor-dyslexic habits and plowed ahead.  She had heard from David that I had aced Calculus at Loyola High School and I was accepted at Yale, therefore, I must be a wunderkind with numbers. Surely she felt I could help her daughter master math. 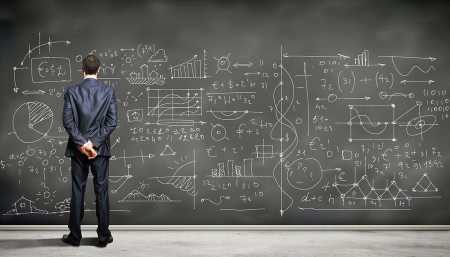 Mrs. Hubbard called me up and hired me on the spot, saying “Henry, Jim and I feel that you would be the perfect non-Hubbard to help Anne prepare for the PSAT’s.”  My job?  It was to be a math tutor for Anne as she prepared to take those nasty standardized tests the first week of the next school year at Maryvale Preparatory School. Anne hated the word problems and the Hubbards were stymied as to how to help her.

I felt flattered that the family thought of me. No one had ever said out loud that I might have a gift for teaching. So I took the job. Skilled as a teacher? Not so much.

That summer for my day job I worked days at the American Can Plant in downtown Baltimore.  I was scheduled to work on the early (4:30am early) shift (as a janitor). Punching the time clock to get off work at 1:30pm, I showed up at the Hubbard Homeland house a little after 2:00pm, four afternoons a week.  When it felt like my perfect nap time, Anne and I were doing math drills for two hours. [Lesson number one: show up refreshed and rested, the lesson outcome depends on it.] That first day Anne seemed pleased to see me, but the pleasure soon drained from her face as the exercises began and the tasks seemed too difficult. 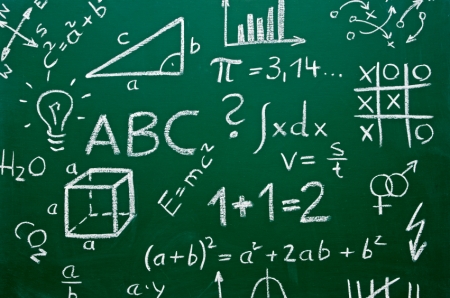 As I assessed the situation, we needed to go back to the basics (addition, subtraction, multiplication, division) before we could hit the word problems and algebra. [Lesson two: have your assessment tools ready to go, before the first session begins.] It was excruciating for both of us. I was grasping at straws, not knowing what tools would work best for Anne. [Lesson three: have an extensive treasure chest, you never know what you will need to help a student learn.] We drilled flash cards (my Mom’s idea), played mental math games (my brother’s idea), and tried to create recipe-like formulae (my idea).  After some modest success with parts of the strategies above, we eventually wandered toward those dreaded word problems.  Anne was stumped by them all. Trying to make sense of the word problems was incredibly challenging for Anne and my suggestions were not working to relieve her anxiety.

The best part of our time together was “snack break”, because we could take a break and eat something to crack the tension. Thank goodness, Mrs. Hubbard always had a stocked fridge!

A few weeks in, Anne confided that she was quite concerned at our lack of progress. I told her it was fine, but the slow pace hurt her feelings more than I realized. [Lesson four: be optimistic, but be honest with your tutee.]  One day, in the heat of my exasperation at her inability to get an easy one, Anne burst into tears. I was overly annoyed by her temporary mental blocks and I raised my voice at her. Why was she kept getting stumped by a simple addition problem? [Lesson five: scolding rarely, if ever, works.]

Anne, in a deeply authentic voice asked, “Do you have any clue as to how hard this is for me?” There she said it.  This was not about me, it was about Anne.  She scolded back saying, “I don’t need you to say it LOUDER, I need you to say it differently.” I was sad and embarrassed for having Anne so upset. We called it quits for the day. I said we would pick back up the next day.

Driving home I started to absorb the wisdom of Anne’s statement. It is true that good teachers have a gift: they can come at problems with multiple solutions, helping students to find the ones that work for them. [Lesson six: students know what is going on, acknowledge and affirm them in their struggles, challenges, and triumphs.] Rather than beating the flash cards into her or the right answers out of her, Anne was forcing me to change. What a concept! [Lesson seven: The rule of the hole – if you are digging a hole with your process, stop digging. Change as a tutor. Find another way.]

Anne scored passably well on her PSAT’s and after some changes in schools, graduated with good grades, even in math. She did fine on her SAT’s, well enough to get into college. She performed quite well in college and upon graduation she was hired right away for a job in marketing. A few years later Anne told me she had become one of the youngest managers with the revered cereal maker, Kellogg’s of Battle Creek. 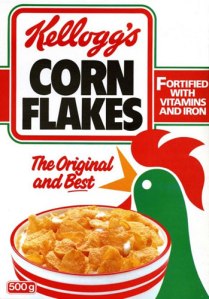 Seeing Anne from time to time during those years as an executive at Kellogg, I marveled at her success.  She seemed at the top of her game.  She beamed.  What a confident woman!  Few of her colleagues probably knew her early struggles, as she seemed too comfortable and self-assured. To this day I think of Anne as that strident learner, with a self-awareness and confidence of a top Kellogg employee.

She will always be my esteemed tutee, Anne Hubbard.  Her wise counsel has helped me to be a better parent, guide, learner and now as a teacher again.  There are more than seven lessons a tutor learns from sessions with students, but for simplicity and clarity, write down at least seven. Anne would be astonished to hear that I am an adjunct professor of finance and accounting, and enrolled in the graduate program at the University of Portland.  I can hear her scolding me, “Now don’t say it louder, Henry…” or “I am not sure if you have what it takes, unless you listen better to your students.” I owe any skills I have learned as an attentive listener to my first summer math student.

David Hubbard told me a few years ago that Anne had retired early from Kellogg because of some memory challenges; however, I did not know the extent of her slippage. She has been diagnosed, as was her father, with advanced Alzheimer’s disease and I will pray for Anne, her husband, and the Hubbard Family.

The Hubbards are now students of the health care system and can be my tutor as we will likely face the same challenges in the time ahead.  May they have the patience and grace to care for my first tutee for the years to come and then teach us those invaluable lessons in turn.