Many of us have heard the story that Beethoven cut legs of his piano to feel the music he was composing. He wanted to feel the notes reverberate through the floor boards.

Those that have studied Beethoven’s letters, know that for this maestro, although music came easily, his life was anything but easy. The buzzing noises and other sounds that plagued his head started in 1796, when Beethoven was around the age of 26. His increasing deafness began in earnest a few years later (1798) and Beethoven had lost 60% of his hearing by the age of 31. At 46 in 1816 some reported that doctors confirmed that Beethoven was completely deaf.

The cause of Beethoven’s deafness is unknown, but it has variously been attributed to syphilis, lead poisoning, typhus, or possibly even his habit of immersing his head in cold water to stay awake.

Few people realize that Beethoven wrote vast quantities of music while he was deaf; he had ten years of incredibly productive composition. By 1820, when he was 50, Beethoven composed some of his greatest works. These include his last five piano sonatas, the Missa solemnis, the Ninth Symphony, and the last five string quartets. The Ninth Symphony is widely considered by many as Beethoven finest work. He is even more remarkable when you consider that Beethoven’s best work was composed by someone who never heard it played. He only felt it through the floor.

The power of bass tones as they reverberate…

Earlier this year, it was reported that scientists in the UK are developing a cochlear implant, which could allow deaf people to hear music as well as speech, by using a wider frequency range. There have been a series of “deaf raves” in London, with an emphasis on bass and heavy rhythmic tracks, allowing clubbers to feel the music vibrating through the air, floor and furniture and into their bodies. Many of the clubbers are enchanted by the truth about bass notes, as experienced two hundred years ago by Beethoven.

Paul Whittaker, founder of Music and the Deaf

Paul Whittaker, artistic director at the United Kingdom charity, ‘Music and the Deaf,’ said many deaf people were able to enjoy music – but much of the technology was not available to them. “The lack of tactile sensation means deaf people cannot easily perceive the sounds being produced, so Vibrato is a very welcome resource indeed,” Whittaker said. Yet, Whittaker, like Beethoven, has loved music his entire life. His zeal for solid bass notes has attracted people in the UK for years. 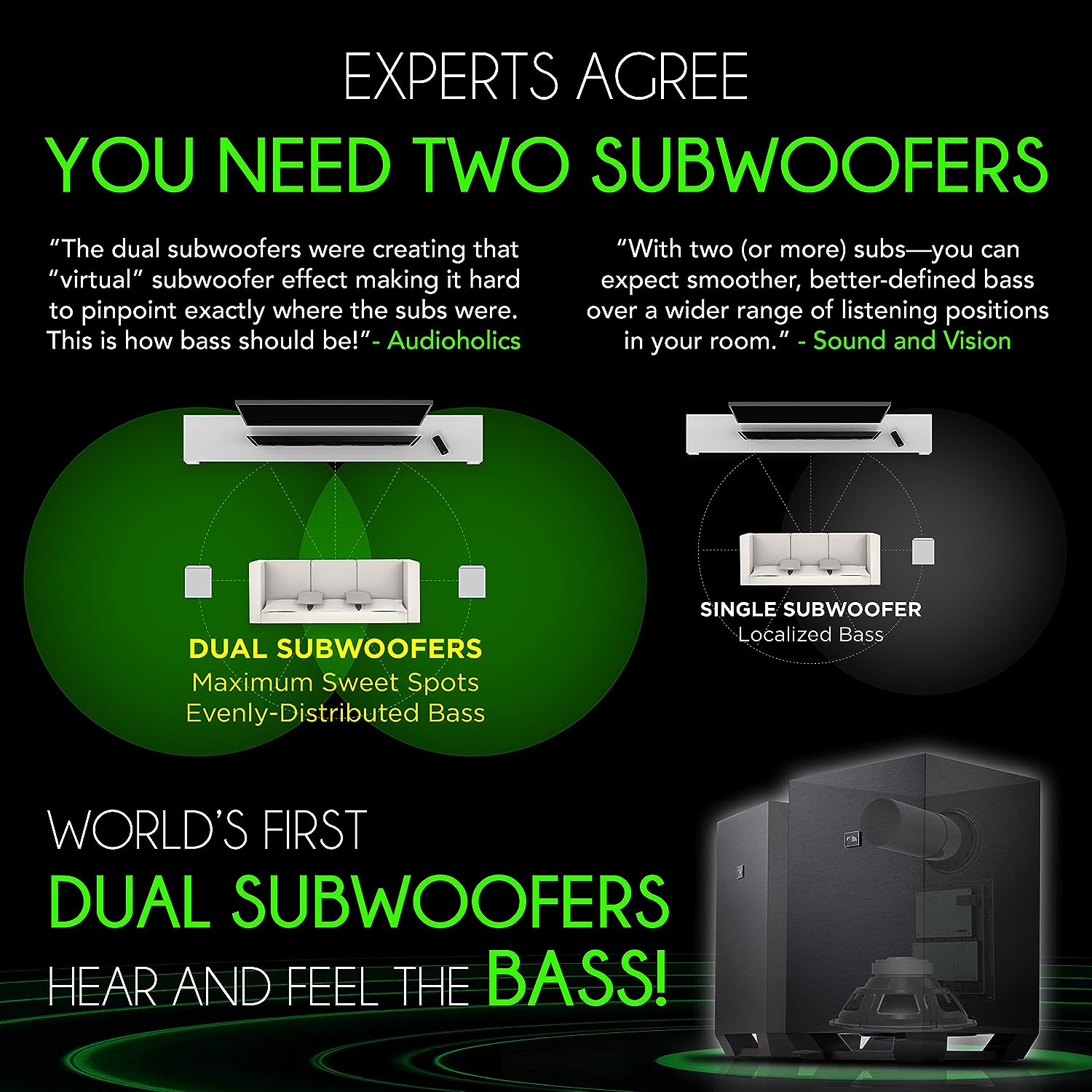 You don’t have to be deaf to appreciate the pulsing, rhythmic exhilaration of a great bass. Anyone who has a sub-woofer on his or her music system has felt the room shake with the beat. It can be hypnotic and enchanting.