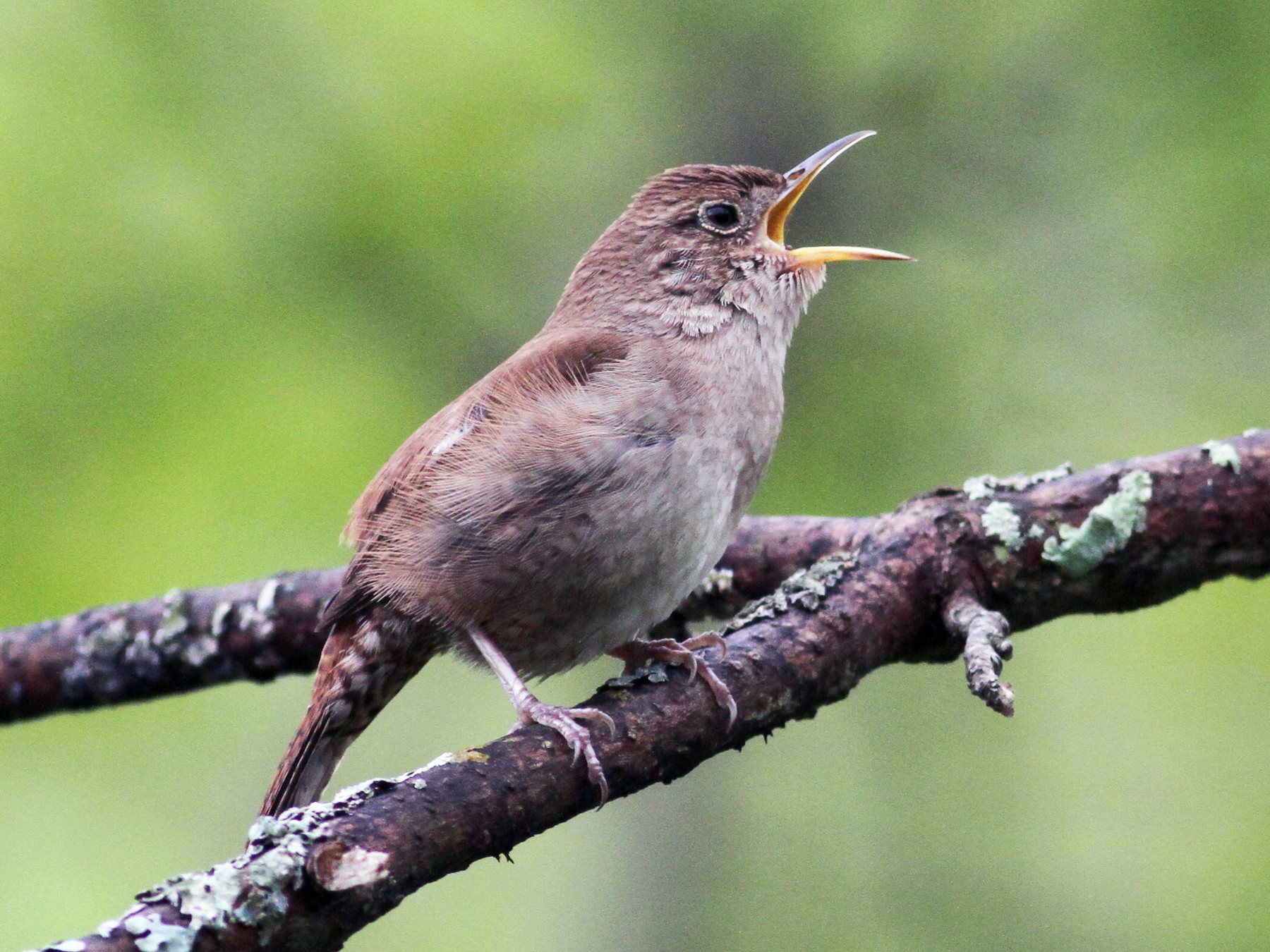 According to the Celts, this tiny, melodious bird, called a wren, symbolizes action, accuracy, watchfulness and enthusiasm for life.  You can also witness that this little fellow seldom takes the time to rest and enjoy himself. [1]

There is also a famous architect with the same last name.

One of the keenest minds of his era, Christopher Wren was as English phenom. He has been revered as an anatomist, astronomer, geometer, and mathematician, physicist and architect. Perhaps one of the most highly acclaimed architects in UK history.

Educated at Oxford, Wren was educated in Latin and Aristotelian physics. He founded the Royal Society in London, serving as president for two years. He was highly regarded for his research by Isaac Newton and Blaise Pascal. Wren was knighted for his fine work by the Queen. In all Wren was responsible for the drawings for 52 churches, including St. Paul’s Cathedral on Ludgate Hill, which is regarded as his masterpiece. Cathedral construction was completed in 1710. There were other principals at his company, who were creative architects, especially Nicholas Hawksmoor.

Other notable buildings by Wren in England include Royal Hospital Chelsea, Royal Naval College, and the south front of the Hampton Court Palace.

I came across Sir Christopher Wren when our family went to visit the College of William & Mary in Williamsburg, Virginia, which is attributed to Wren. [2] Back to the Bird

A plain, small brown bird the House Wren has few distinctive physical features, except for its short tail. What I know is that this is a creature with an effervescent voice. The only time that the wren’s voice lacks its melody is when a house cat is nearby; then you will hear the scolding tittering of a mad bird, protecting its young. The House Wren is a common backyard bird over nearly the entire Western Hemisphere. Check out the bird calls on the internet. It’s songs are delightful. Listening for its “rush-and-jumble song” of the House Wren is a Hooper family ritual in summer. We always find this species zipping through shrubs and low tree branches, snatching at insects. House Wrens will gladly use nest-boxes (be sure that the hole size is 1 1/8″, which is smaller than other boxes), or you may find their twig-filled nests in old cans, boots or boxes hidden in your garage. [3]