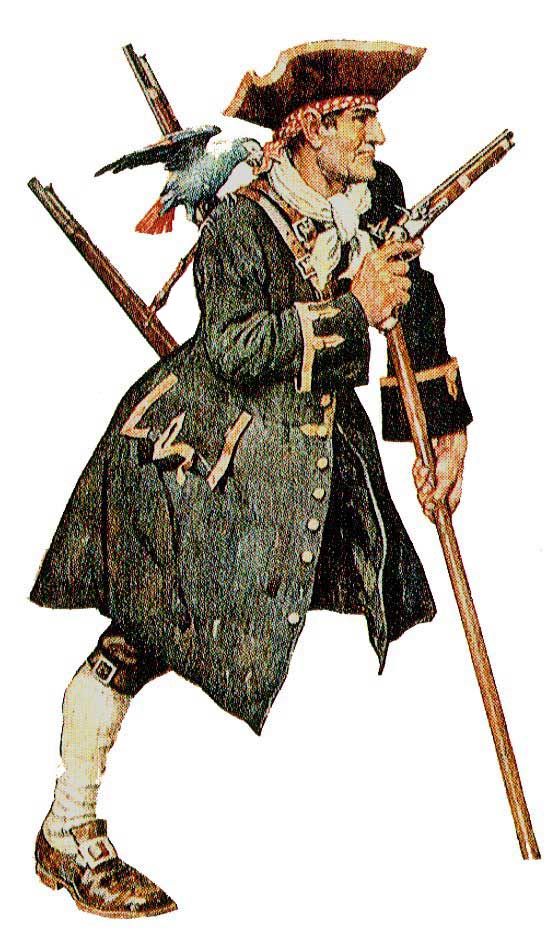 “Shiver me timbers” in an exclamation made in works of fiction that imitates a mock oath to a cohort of pirates. The expression has been used by authors as a literary device to express shock, surprise or annoyance. According to Wikipedia the phrase is based on real nautical slang and is a reference to the actual timbers, which are the wooden support frames of a sailing ship. In heavy seas, ships would be lifted up by the rising waves and pounded down so hard as to “shiver” the timbers, startling the sailors.

Such an exclamation was meant to convey a feeling of fear and awe, similar to, “Well, blow me down!” or, “May God strike me alive and well.” Since on the high seas the ship was the sailors ‘world,’ may also be interpreted as an exclamation for “shake my world,” or it may be considered a potentially ‘world shaking’ event. The word ‘shiver’ is also reminiscent of the splintering of a ship’s timbers in battle – splinter wounds were a common form of battle injury on wooden ships (as the word ‘shiver’ means splinter in some English dialects). The term can also be used as an expression of being “cold to the bone.”[1]

The expression “Shiver my timbers” was most famously popularized by Robert Louis Stevenson’s Treasure Island (1883). The pirate, Long John Silver, uses variations of the phrase seven times, saying: “shiver me sides,” “shiver my soul,” and “shake up your timbers.”[2]

We may not have any pirates in Portland these days, but we do have some pickpockets. Having won a slim few games this season, the Timbers team won key outings to extend the season. Up until Saturday, December 8, they were on the verge of a championship season for the second time in their franchise history. Instead they got roughed up a bit in Atlanta by the United team. Shiver Me Timbers!

Story below is from Pro Soccer USA.

The Timbers: Soccer Team Shivers the Boat Boards in Portland

Ebobisse was on the wrong end of two key moments at the end of the first half. He turned the ball over on a play that led to Atlanta United’s first goal in the 39th minute and had a golden opportunity saved by Brad Guzan right before the half.

“Unfortunately, mistakes make or break games,” Ebobisse said. “I probably have to take a little responsibility for that first goal and that giveaway.”

Netting an equalizer would’ve been the perfect confidence booster for the young forward and his team that felt it still had a fighting chance inside Mercedes-Benz Stadium.

Ebobisse’s shot was directed on target, but Atlanta United goalkeeper Brad Guzan dove to his right and sent the ball away from the goal.

“I wanted to score,” Ebobisse said. “It would’ve been nice to make up for the mistake just a couple of minutes later. I felt it was a golden chance. Guzan pulled off a good save and their defenders scrambling at the last second maybe got me a little off balance. It’s something I’ll carry with me into the offseason, overanalyze and hopefully I bounce back.”

While Ebobisse was understandably hard on himself, his teammates had nothing but praise for the effort he put in throughout the 2018 campaign.

The Timbers fought to bring themselves back in the contest during the second half, but it was another misstep on a set piece that led to more disappointment and a two-goal deficit.

“We’d been in the situation a lot in the playoffs and even in the regular season where we were down,” Ebobisse said. “Down 1-0 at half, I still think we were pretty comfortable. We wanted to raise it to another level, but no one was doubting our ability to come back, and that second goal deflated us a bit.”

While the loss is tough for Ebobisse to digest at the moment, the fighting spirit he and his teammates displayed during the 2018 season will help him bounce back better than ever.

“He’s going to win games for teams and this is just a tiny blip in a fantastic career if he carries on the way he’s going,” Ridgewell said. “He’s done extremely well this season. He came in and proved his worth. He just needs to keep his head held high and for us to rally around him. He’s been tremendous and there’s nothing for him to be down about.”