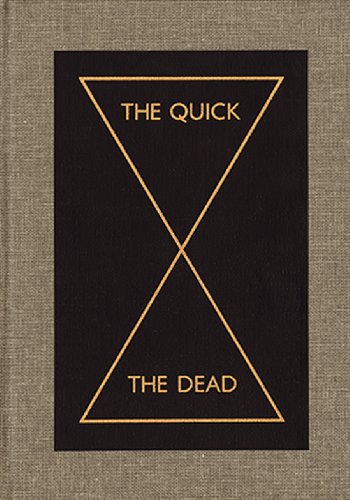 The Quick and the Dead appears to be an English idiom originating in William Tyndale’s 1526 translation of the New Testament. Tyndale translates Paul’s Second Letter to Timothy as follows: “I testified therefore before god and before the lord, Iesu Christ, which shall judge quicke and dead at his aperynge in his kingdom.” [2 Timothy 4:1] [1]

Note well the image above of the hour glass on the book cover, as the quick and the dead can happen at any time, day or night. No one knows when their hour glass will empty. So stay awake!

The Book of Common Prayer

When I was a child, we sometimes went to church on Sunday’s with my father. His Episcopal service seemed a continuous shuffle of books for readings, prayers, and anthems. I grew up Catholic, so with our kneeling and Latin chants, and impenetrable sermons, we have nothing to complain about when comparing other ritualistic traditions. My father was a life-long Episcopalian. His traditions followed the Apostle’s Creed from their Book of Common Prayer, which was written in the 1500’s. In their Creed were references to the last judgement. That was when Christ would sit at the right hand of God, the Father, and hold us accountable for our lives. The Apostles creed reads:

I BELIEVE in God the Father Almighty, Maker of heaven and earth:
And in Jesus Christ his only Son our Lord: Who was conceived by the Holy Ghost,
Born of the Virgin Mary: Suffered under Pontius Pilate, Was crucified, dead, and
buried: He descended into hell; The third day he rose again from the dead: He
ascended into heaven, And sitteth on the right hand of God the Father Almighty:
From thence he shall come to Judge the quick and the dead.
I believe in the Holy Ghost: The holy catholic Church; The Communion of Saints:
The Forgiveness of sins: The Resurrection of the body: And the Life everlasting.
Amen.[2]

I don’t know about that Holy Ghost conception thing and I don’t believe in the resurrection of the body, so I am an a la carte Catholic; however, I do believe that our energy will live on into eternity in some other form.

Quickening of an Infant in Mother’s Womb 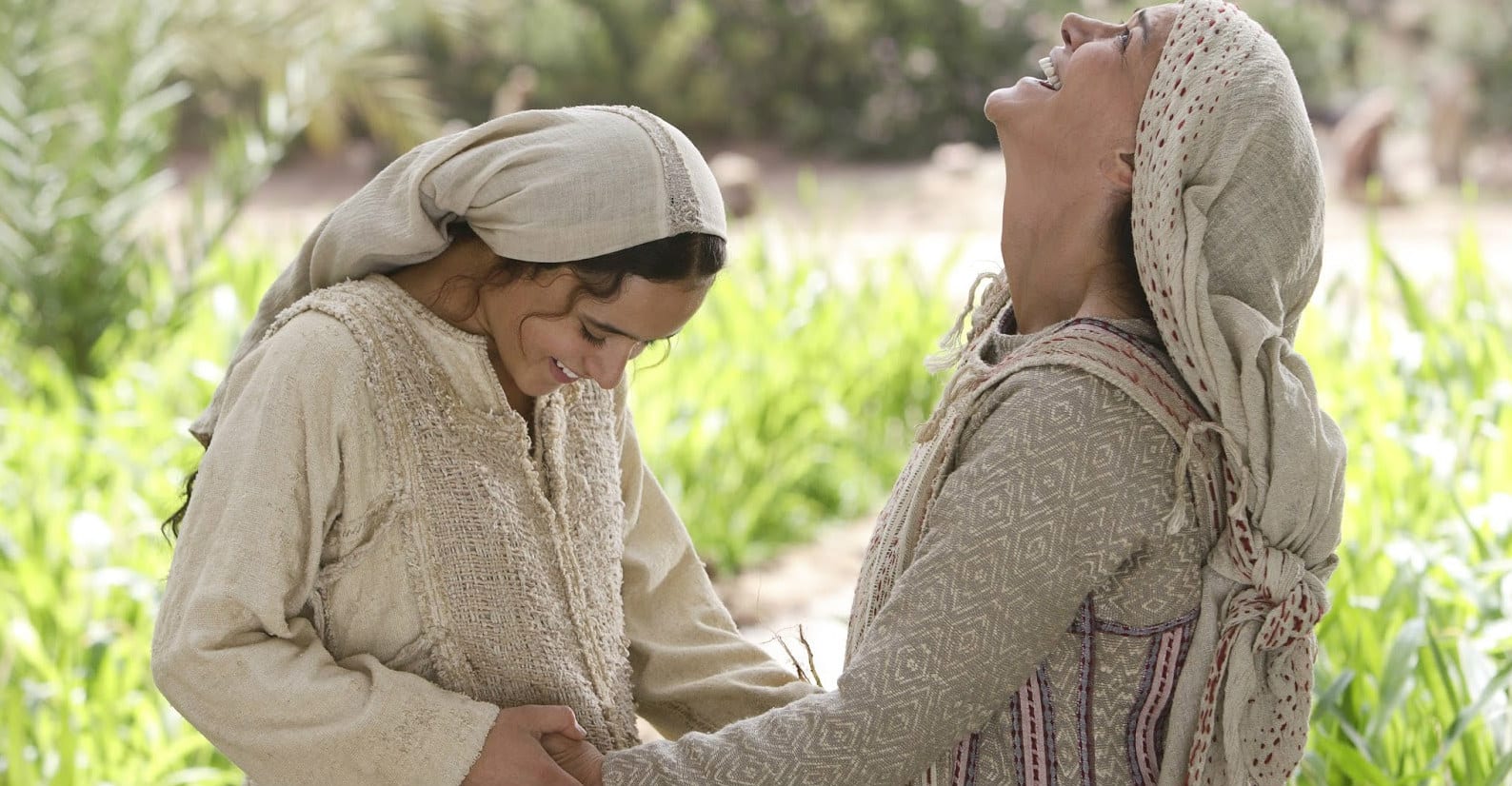 The word quick in  many bible references seems to mean alive and living. The extension of the word to quickening has a more intimate meaning. When Mary is first pregnant in the bible, she goes to visit her cousin, Elizabeth, who is six months pregnant with her son, John, who becomes John the Baptist. When the two women are together, Elizabeth feels the presence of the Lord in her womb: “When Elizabeth heard the greeting of Mary, the babe leaped in her womb; and Elizabeth was filled with the Holy Spirit…” Elizabeth goes on to proclaim, that as soon as the voice of Mary sounded in her ears, “the babe leaped in my womb for joy.” This is also known as quickening, as it is the moment in pregnancy when fetal movements and pure joy are felt. [3]

When I was a child, we only had mercury thermometers to judge our true internal temperature. The mercury also went by the common name – quicksilver. Apparently the name came from mercury’s appearance to be like a liquid silver. And the silver was alive. When the thermometer broke, which it always did one year or another, the liquid rolled across the surface of the table or floor and shook and quivered as if alive. Cool to watch, it was dangerous to touch the rolling balls, as they are easily absorbed into the body.

In Genesis, God created the earth and seas and heavens. On the sixth day he created man: “Then the Lord God formed man of dust from the ground, and breathed into his nostrils the breath of life and man became a living being.” Most versions of this profound day, like those in the Sistine Chapel show God touching Adam, instead of blowing up his nose, but the image is of God’s creation, nevertheless. God also holds a doe-eyed Eve in his left arm as a gift to man in the garden. [4]

People have said that money is like oxygen. Try living without it, and you will see what they mean. Quicken Loans out of Detroit is a city saving mortgage loan company with some strong feelings about life giving breath and the oxygen rich loans that they can offer their clients seeking a home loan. Perhaps more evangelical than I realized, Quicken is also aiding Detroit as it tries to rise from the ashes of the Rust Belt. May they bring new life to the City and do well.

[2] From the 1928 Book of Common Prayer, found on the website: http://www.christchurchatl.org/docs/apostles_and_nicene_creeds.pdf