When someone flicks a finger at a marble, they are doing a “fillip,” which propels the round object at targets across the ring. I always called this simply a “finger flick,” but came across the word in the Wall Street Journal, where it was used in a business article. Fillip meant that at one time margarine was a boost to Unilever’s revenues. Having never heard the word “fillip” in that context, it was time to google and I found some additional references to the word. The dictionaries referred to the word as both a noun and a verb (note that two of three definitions are considered archaic):

fil·lip
Noun
1. something that acts as a stimulus or boost to an activity.
“By halving the automobile tax, the executives expected the reduction would provide a fillip to sales at their dealership.”
archaic
2. a movement made by bending the last joint of a finger against the thumb and suddenly releasing it; a flick of the finger. “The Prince, by a fillip, made some of the wine fly in Oglethorpe’s face.”

archaic
1. propel (a small object) with a flick of the finger.
“Our aforesaid merchant filliped a nut sharply against his bullying giant’s temple.” 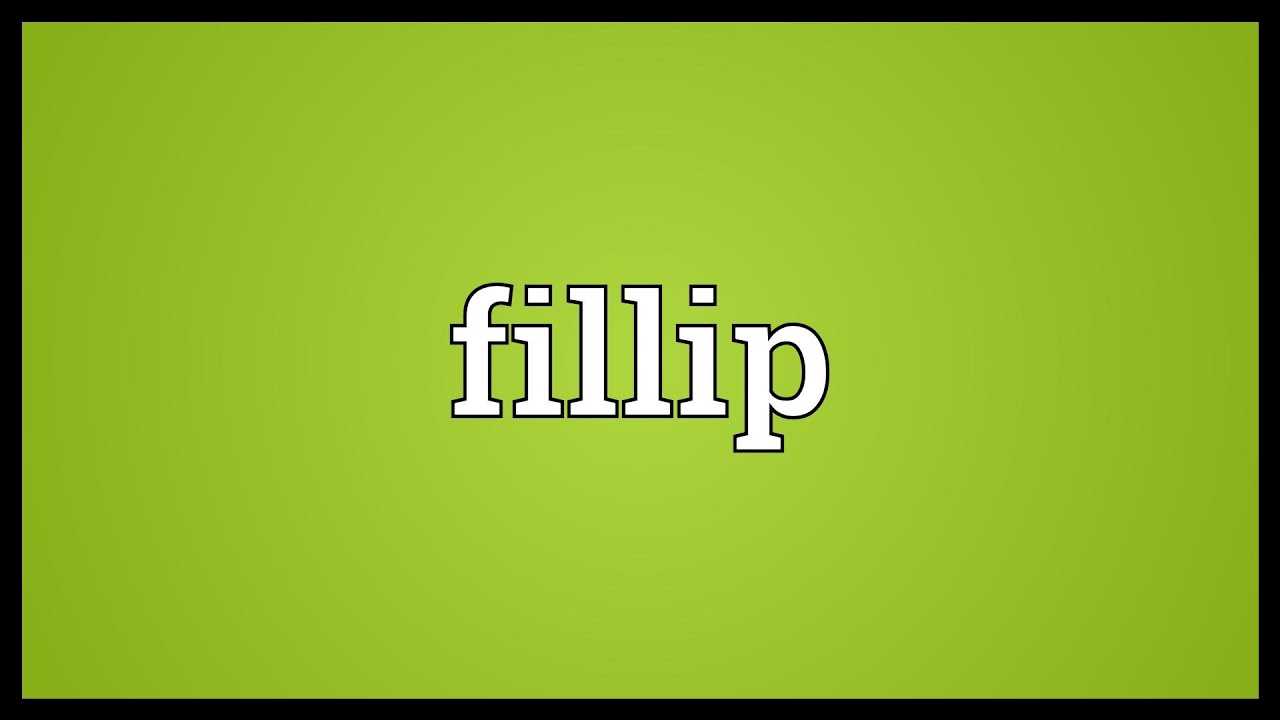 More currently, the word is even referred to on Facebook among its vintage collection. 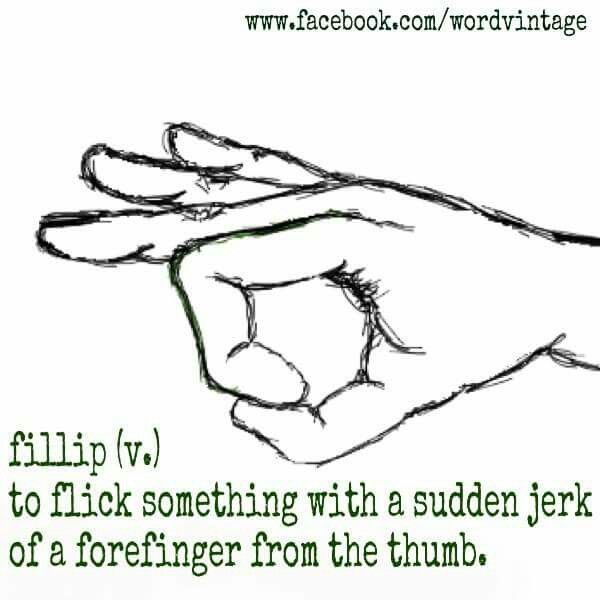 Last Christmas we filliped our way through a game of Jenga, where the winner successfully and artfully filliped the blocks at each turn. Who knew that this old word would get new meaning?

May this year be a fillip to your fortunes, wherever they may lie. 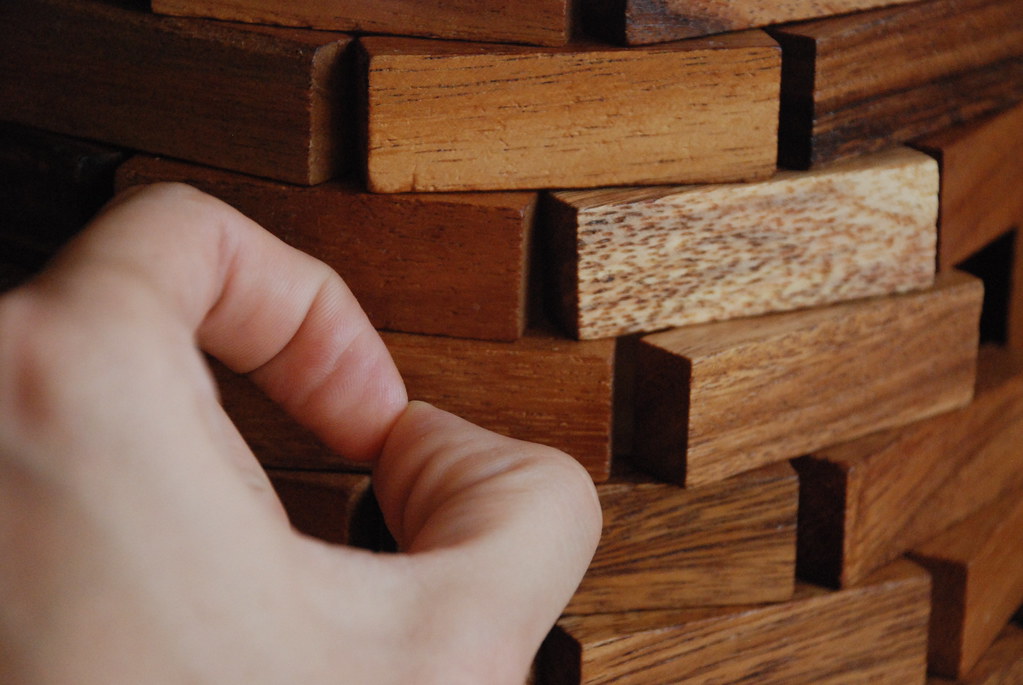