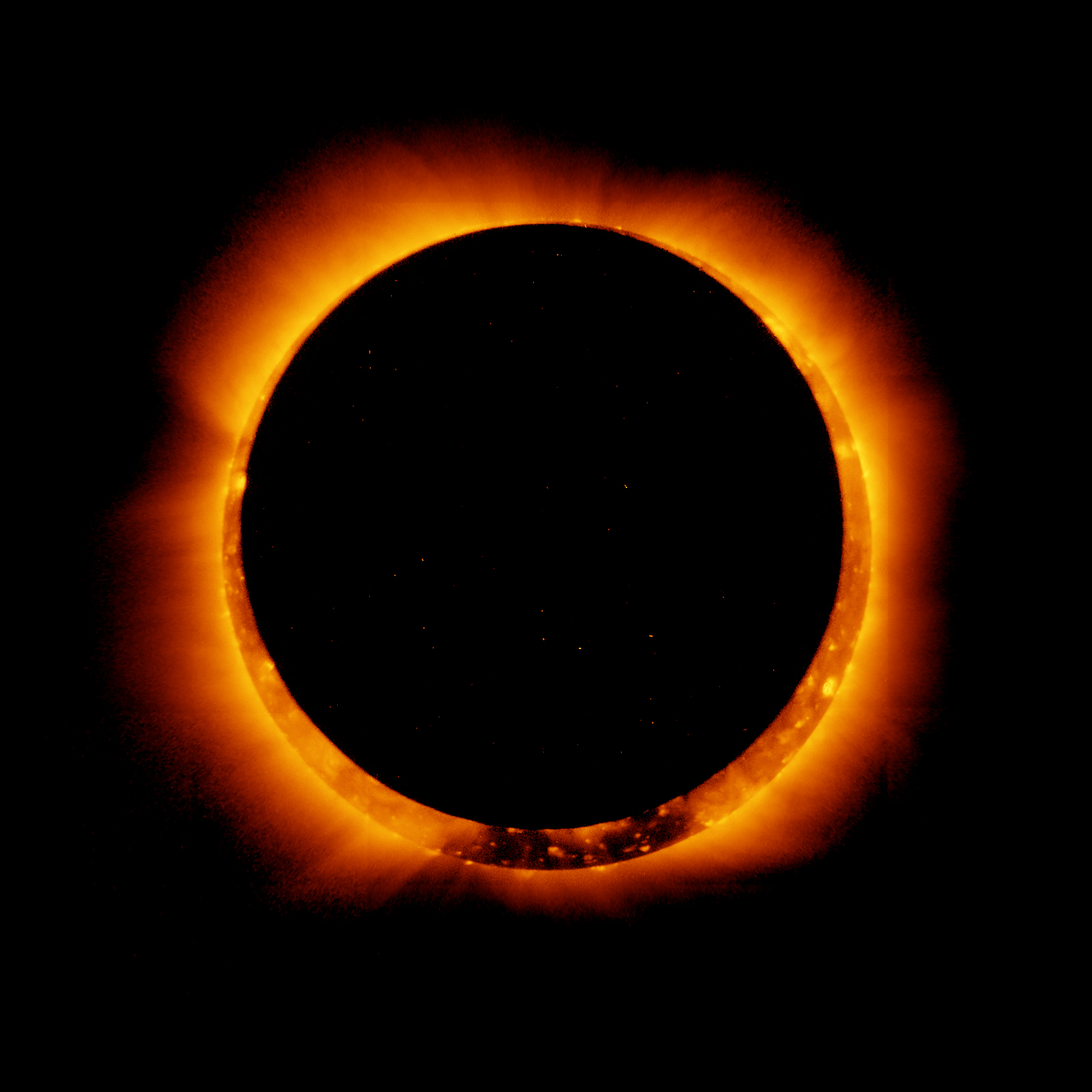 Not noted as a scientific daily rag, The New York Times, had some pretty sciencie articles on the solar eclipse of 2017. They published a special eclipse section of the Sunday edition on August 6th, with articles by Helen MacDonald, George Musser, David Baron and others. The article written by Mr. Musser walks through the complexity of cycles that bring eclipses into being in the universe in general and our solar and lunar systems in particular. It is a fascinating read and worth the slog, even with its 8pt font, for four eyes with trifocals like me. Concepts such as Saros cycles (18 years, 11 days, 8 hours) are astonishing and so like clockwork. This year’s eclipse is in series Saros 145, where the pattern is in gentle sloping diagonal lines from northwest to southeast.

In the middle of the NYT article lies a concept within the solar system cycles that harks of Greek mythology. Musser states that the last solar eclipse to cross North America from Alaska to Canada to Maine occurred in 1963. I was nine years old and we used a rear-reflection box with tin foil and a piece of white paper. It was a do-it-yourself eye protector that we used in our backyard to view the partial eclipse. 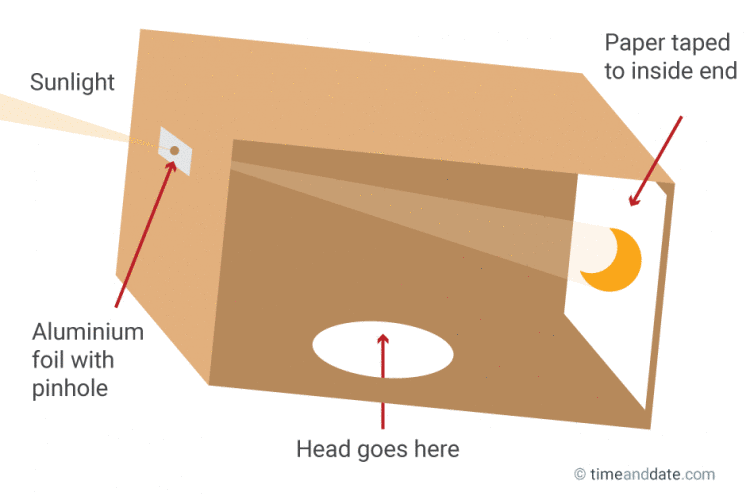 The gentle slope in the 1963 eclipse was nearly identical to the one we will see on August 21st. The time span between these two US-centric eclipses (54 years and 33 days) marks a cycle of its own, called an “exeligmos.” This is a Greek word ἐξέλιγμος – turning of the wheel, that defines the larger pattern within the eclipses as equal to three Saros intervals. The next 54 year pattern solar eclipse will cast its shadow over Mexico in September, 2071. Not living that long, I will miss the Mexican exeligmos light show.

This year the solar eclipse crosses North America, the entire US, from Salem, Oregon, to Charleston, South Carolina. My wife, Tracy, and I will be joining Stanley Fertig and the throng of corona chasing lunatics who want to see it under cloudless skies in its FIRST urban bullseye — Madras, Oregon. This central OR spot will be great, if the forest fire smoke clears out by Tuesday the 21st. Its time to get mentally ready for the other road weary eclipse chasers who will brandish those stylish protective eyeglasses and clog the eclipse “path of totality” highways in earnest.

Some additional specific concepts from the NYT special section worth investigating: Baily’s beads which recede as the very last rays of sunlight create a brief ‘diamond ring’ flash around the moon; First, Second, Third and Fourth Contact, and exactly what to expect during the 90 minutes or so of the eclipse; understanding when to spot the intense rosy pink Corona (sun’s outer atmosphere), the Chromosphere (sun’s middle atmosphere) and the red flames of the blackened sun; seeing planets during the eclipse, such as Venus, Jupiter, Mars and Mercury; and spotting stars like Regulus, the brightest in the constellation of Leo. As David Baron writes about the final hour of the eclipse next Tuesday, “You won’t care about last hour. Next to the awe of totality, all else pales.” Let the viewing begin!

The next time the full solar eclipse occurs, it will cross the globe somewhere in central Asia.

I am looking forward to the eclipse on August 21st and I will be asking, as Mr. Musser insists, where exactly in Asia that next Saros cycle will be visible. I am wondering if Tracy and I will make the long journey to enjoy it in person? I’m betting Stanley will be.

George Musser wrote the article entitled Cosmic Coincidence: Not One Planet in a Billion Has a Moon that Produces a Perfect Total Solar Eclipse. Ours Does.

David Baron is the author of American Eclipse: A Nation’s Epic Chase to Catch the Shadow of the Moon and Win the Glory of the World.