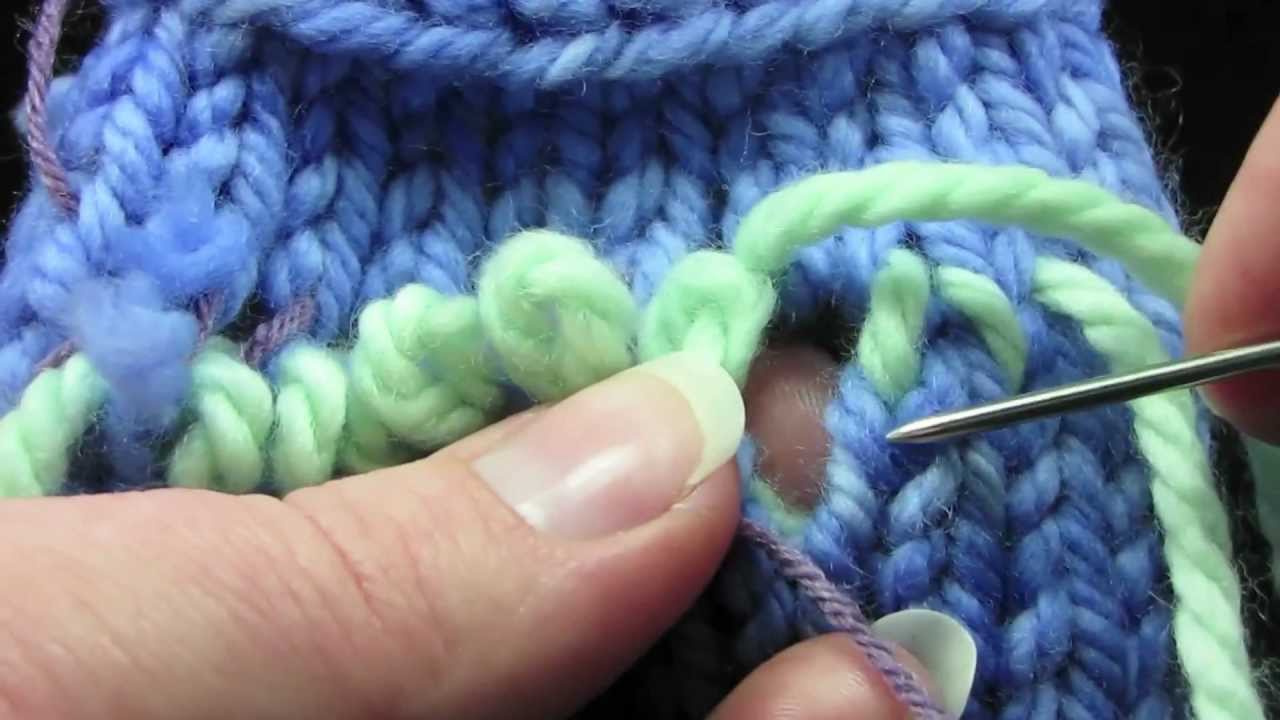 Darn a sock or sweater

“Darn,” said the student. “It’s safer around teachers, than DAMN! They get all wigged out about that word.” I challenged the student to tell me what DARN means. He looked at me quizzically. “What do you mean? It is just an acceptable way to not say a cuss word.”

I had some explaining to do… 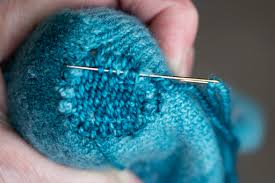 As Web Dictionaries define: To darn is to stitch up a small hole in a piece of clothing. Instead of throwing your worn-out socks away, you can just darn the holes in their toes.

When you darn your socks or sweaters, you use a needle and thread to close small holes in the woven fabric. There’s even a specific stitch known as a “darning stitch,” in which you first weave the thread with the grain of the fabric, and then fill in the other “woven” direction. The result is a sturdy patch made only of thread. Darn comes from the Middle French word darner, “to mend.” [1]

2. sewing that repairs a worn or torn hole (especially in a garment)

Type of: sewing, stitchery
needlework on which you are working with needle and thread

3. something of little value

Type of: ineptitude, worthlessness
having no qualities that would render it valuable [2]

You have to go to the Urban Dictionary to find the word darn as a substitute for the word, damn:

It figures we would have to stoop to the “Crap-tacular American” version of something to find the street roots of a term that is used frequently in adolescent vocabulary.
I cannot recall, come to think of it, the last time that I darned a sock, anyway. 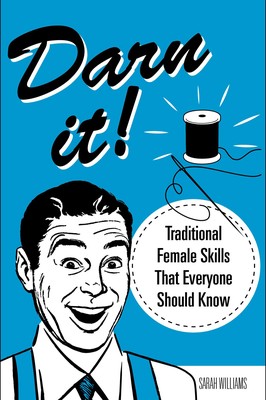