“It was brutally hot today, as the searing sun appeared in the cloudless sky,” says the weather reporter in Albuquerque. “That tongue lashing was brutal,” said the woman of her male supervisor. “Standing on my feet for four hours straight was brutal,” stated the teller at the banking center. Are all of these references to the word brutal justified or are some of them pure exaggeration?

1. savagely violent. As in “a brutal murder.”

2. punishingly hard or uncomfortable. As in “the brutal winter wind, buffeted the woman crossing the snowy lane.”

3. direct and lacking any attempt to disguise unpleasantness. As in “the brutal honesty of his observations, cut the man’s ego to the bone.”

On April 19, 1989, New York City police found the body of a 28-year-old white woman in Central Park. She was covered in blood and nearly dead after a brutal sexual assault. The name of the injured party was Trisha Meili, an investment banker in NYC and a recent graduate of Yale School of Management. She was known only as “The Central Park Jogger” in the news media of the day.[3] 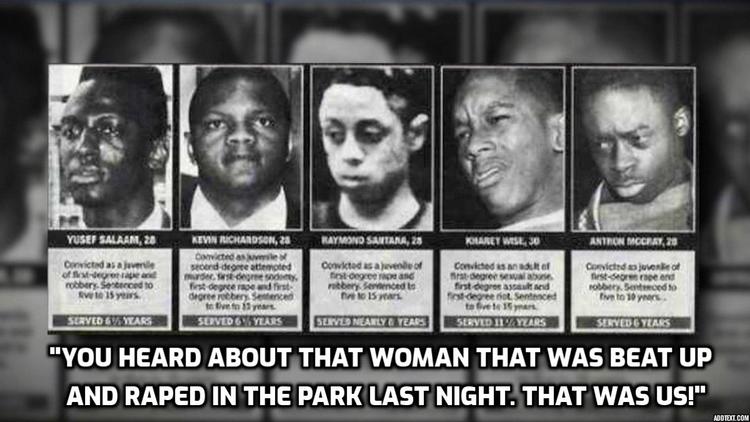 Meili, however, was not the only victim of that night’s horrific events. So, too, were Raymond Santana, Kevin Richardson, Korey Wise, Yusef Salaam, and Antron McCray — the five adolescents, ages 14, 15, and 16, who were wrongfully convicted of the brutal attack. Their case got swept up in a contagious fear of “wilding” by young men in the US, who were looking for trouble.

At the time The New York Post portrayed “wilding” as “packs of bloodthirsty teens from the tenements, bursting with boredom and rage, roam[ing] the streets getting kicks from an evening of ultra-violence.” Soon the term became part of the national discourse, with the newscaster Tom Brokaw describing “wilding” as “rampaging in wolf packs and attacking people just for the fun of it” on NBC Nightly News. Peter Jennings of ABC named it “terror,” plain and simple.

The animalistic concept of “wilding” and the racist assumptions behind it made it seem plausible to law-enforcement authorities and the general public that black adolescent’s mischief could easily turn into violent rape. Many Black youth were dubbed “super-predators,” according to the police. 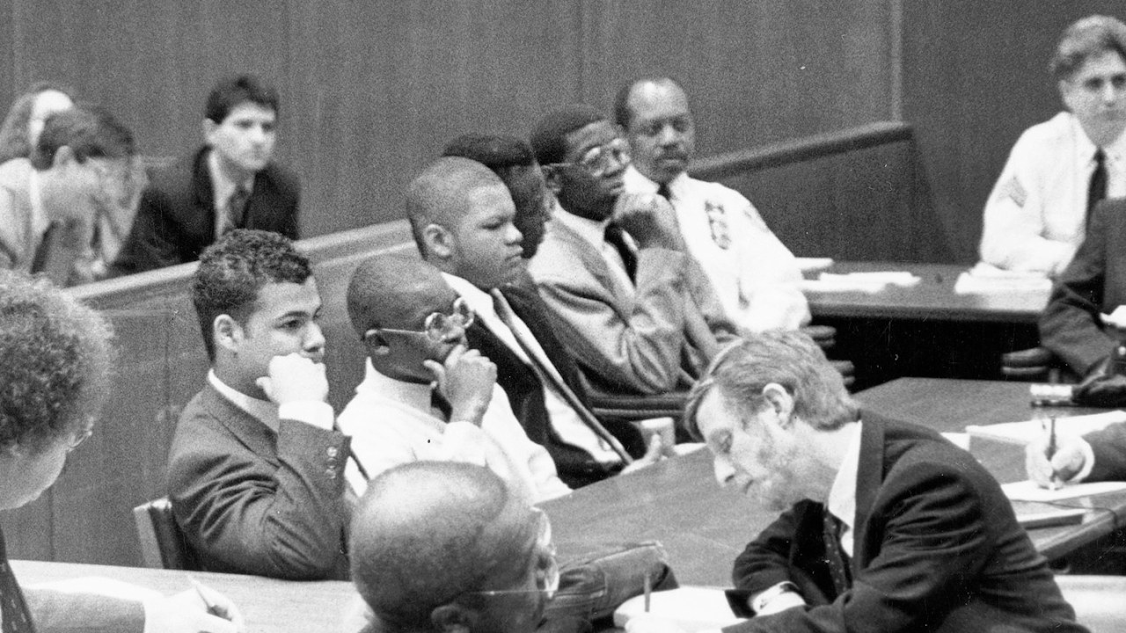 While the word brutal is commonly used in our language with hyperbole, the attack of Ms. Meili was so brutal, she had no memory of the attack or the attackers. And the treatment of those five Black men? The System treated them the exceptionally brutal. Despite having no DNA evidence, fingerprints, blood, or semen linking any of the Black youths to the crime, all five “wilding” defendants, called the Central Park Five, were charged with rape and brutality, and all were put behind bars, forcing them to grow up in prison. These “super-predators” spent between six and 13 years behind bars. They were treated with disdain and cruelty by the prison system and the fellow prisoners. You don’t believe it? Spend a year or two in the prison system and find out for yourself. In 2013, after DNA evidence linked a serial rapist and murderer named Matias Reyes to Meili’s attack, the New York Supreme Court vacated the Central Park Five’s convictions. One year later, in 2014, the court settled a civil case with the five men for $41 million. Nonetheless, the “super-predator myth” irrevocably altered the lives of McCray, Richardson, Salaam, Santana, Wise, and tens of thousands of other youths and their families, with the proliferation of misguided state and federal policies. The $41 million was nice to get, but how does the government give those Black men their lives back and their dignity after all those years of incarceration? Is that justice even possible in America today? That is brutal.

Trisha Meili, knocked down but not out…amazing story of hope

[1] Descent from the Ring, lithograph by Joe Sheppard