He was amazing: charming enough, smart enough, clever enough that

Girls at first were OK with his misogynistic ways.

Girls wouldn’t hook up with him.

Guys cautiously wanted to be close with him, but

The friendship was a rescue

Motivated to prevent him from shooting off his mouth

And shooting up his syringe and

desperately seeking flaws, cracks in the argument, death to positivity.

Yet he does not accept his teetering status

Sitting on the brink of survival

Will he be another statistic of high school burnout?

No one seems to know….

And the rapper says:

Stop shoveling the shit down your throat

Put away the opiates, put on your coat

Avert the crash. The daily stash.

Your diet’s nothing but trash.

Look at the dials on your dash and all.

Your use of drugs is so irrational.

The chemical is so polemical

Your mom is on her knees and begs

‘My son’s brain is a basket of eggs’

Cracked and oozing out of the porous container

The white jacket is a restrainer!

He’s a math problem with no remainder.

What a Waste, Bro! 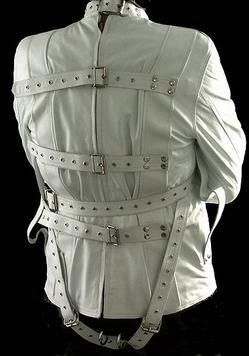 The source of this poem is a summary of notes and pencil drawing (basket of cracked eggs) left anonymously near a teacher’s desk in a classroom at a high school on December 7, 2018.