Catholics believe that they are responsible for the name Filberts, as the common name for hazelnuts. That’s because the Catholic feast day for France’s St. Philbert is held on August 20th, which is the same time of year that hazelnuts are ready for harvest. Because of that feast day/harvest coincidence, Europeans call the nuts filberts.

Some historians refute the Catholic claim believing instead that the term filbert comes from the German word vollbart. The translation means “full beard,” which the husked shell of the hazelnut resembles. Although the terms filbert and hazelnut are often used interchangeably, filberts typically refer to commercially cultivated crops of hazelnuts. [1]

Hazelnuts may be filberts in Europe, but in the US (except for Oregon), they’re often described as cobnuts or plain hazels. Some experts say that cobnuts and filberts are a different variety of hazelnut. Any distinctions in type are hard to see once the nuts are shelled. They are very difficult to tell apart with the naked eye alone. Some of the differences are determined by genetic testing.

In Europe, France, Spain, Italy and Greece are the epicenters of hazelnut production, but in the US, Oregon has that distinction. That state of Oregon reportedly grows 98% of the hazelnuts cultivated in America. By far, however, most hazelnuts are grown in the Middle East, specifically Turkey, which accounts for 70% of the world’s production. 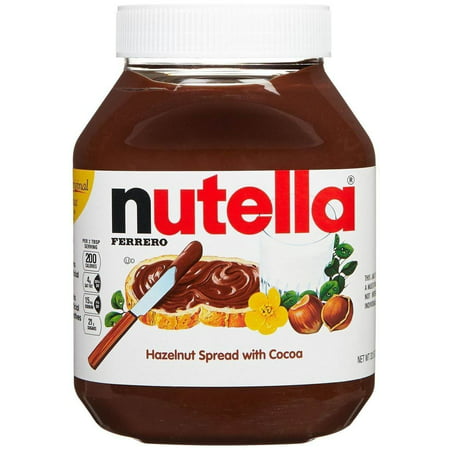 Most Americans are familiar with hazelnuts because of the global popularity of the delicious French chocolate nut spread Nutella. At the beginning of 2017, however, reports circulated that the palm oil in Nutella causes cancer. The makers of Nutella deny the claim, but that didn’t stop some stores from removing the product from their shelves. [2]

Other foods that are made with palm oil include margarine, cookies and chocolate, but the press may have zeroed in on Nutella, because that brand name is well recognized across the world. Unfortunately, reports of the tenuous link between Nutella and cancer may have an adverse effect on hazelnut production. Only time will tell if Nutella, and by association hazelnuts, can rebound from the negative press.