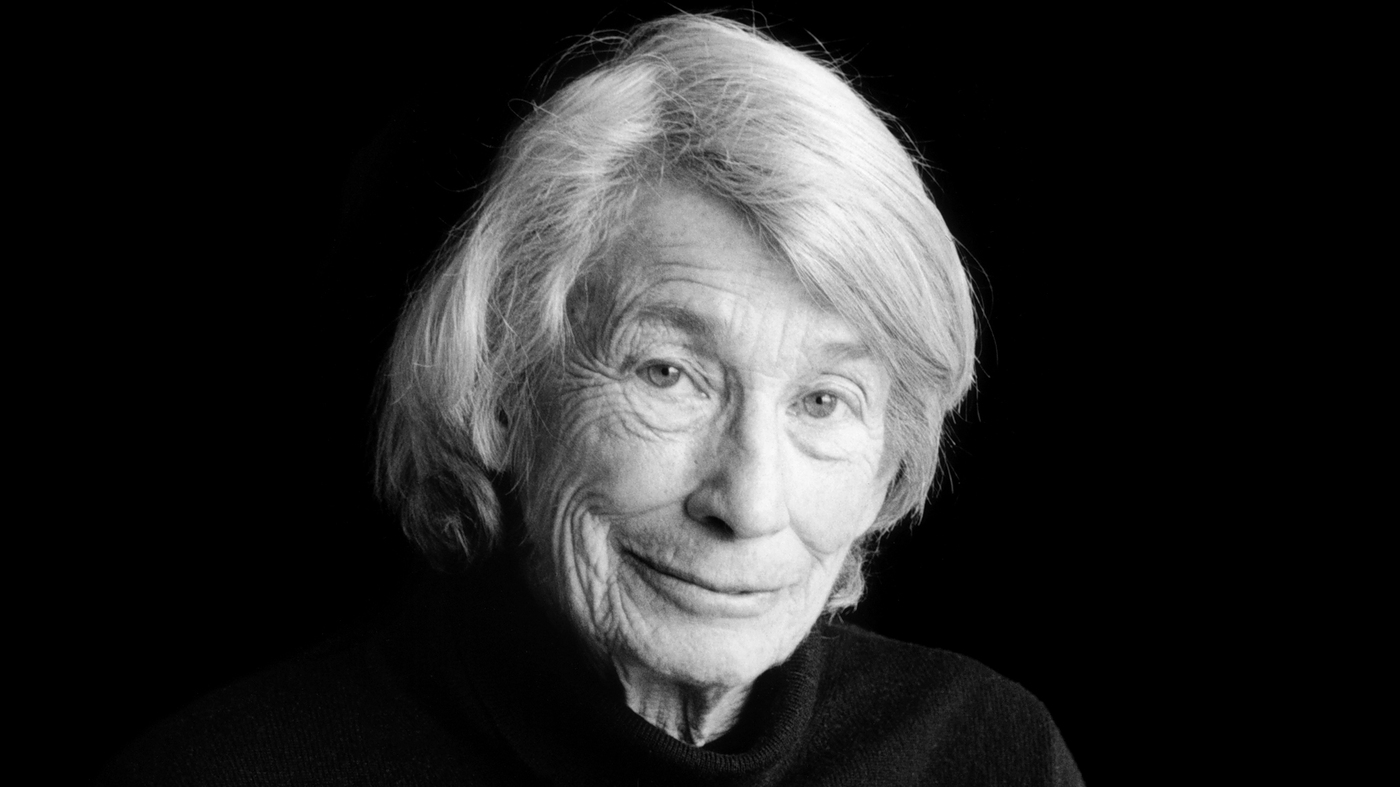 Question: What Do We Know about Mary Oliver?

American Primitive: Evidence of Dream Work while Sleeping in the Forest under Twelve Moons

House of Light in Provincetown

West Winds during Winter Hours scatter The Leaf and the Cloud

Wild geese At Blackwater Pond with a Thirst for knowledge

A Thousand Mornings make short memories in a Long Life

Second Answer: And then read some more …

“Be a lotus in the pond,” she said, “opening

against another but peacefully,

I couldn’t even touch my toes.

“Feel your quadriceps stretching?” she asked.

Well, something was certainly stretching.

raised one leg and placed it against

the other, then lifted her arms and

shook her hands like leaves. “Be a tree,” she said.

I lay on the floor, exhausted.

But to be a lotus in the pond

that I could do.

One day you finally knew

what you had to do, and began,

though the voices around you

though the whole house

and you felt the old tug

But you didn’t stop.

You knew what you had to do,

though the wind pried

with its stiff fingers

was terrible. It was already late

enough, and a wild night,

and the road full of fallen

But little by little,

as you left their voices behind,

the stars began to burn

through the sheets of clouds,

and there was a new voice,

recognized as your own,

that kept you company

as you strode deeper and deeper

the only thing you could do – – – determined to save

the only life you could save.

The Kingfisher rises out of the black wave

“The kingfisher rises out of the black wave

he carries a silver leaf. I think this is

the prettiest world — so long as you don’t mind

a little dying, how could there be a day in your

whole life that doesn’t have its splash of happiness?

There are more fish than there are leaves

on a thousand trees, and anyway the kingfisher

wasn’t born to think about it, or anything else.

When the wave snaps shut over his blue head, the

water remains water — hunger is the only story

he has ever heard in his life that he could believe.”

~ From The Kingfisher by Mary Oliver