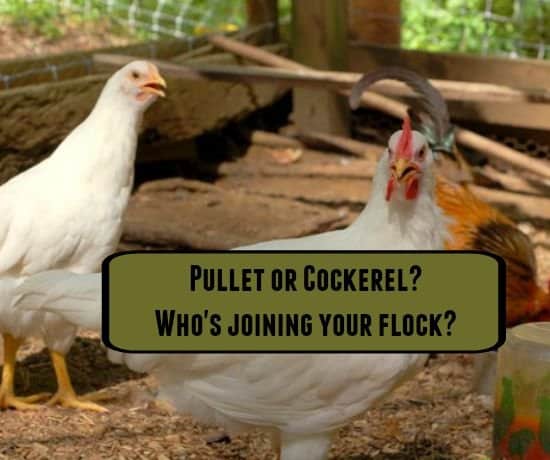 With the mad rush to have backyard, free-range birdhouses and daily fresh eggs, lots of cockerels, hens, pullets and roosters have appeared amidst the white chickens. Today, the chickens and egg-layers come in all shapes and sizes, but the sexes are still very hard to tell apart, particulary in their chick phases. The early morning cockle-doodle-do may be enough to get your neighbors riled against you, but if it isn’t, then what are your plans to calm the racket? The question that urban farmers are asking is, who is joining your flock, and what can you do to anticipate it?

Pullet: according to back yard chicken coops, pullets are young hens under 1 years of age, that has not started laying eggs yet. Pullets are fully grown birds, and they will have a full coat of shiny new feathers. However, their body is still developing, and isn’t ready to lay eggs. Once a pullet because closer to the age where their breed typically starts laying eggs, they are then regarded as a ‘point-of-lay’ hen. Generally speaking, ‘pullets’ will reach ‘point of lay’ between their 16th and 24th week of age. In some cases and breeds, it can be more, or less than that age. If you purchase a pullet, they may not start laying eggs straight away. If you purchase a ‘point-of-lay hen’ however, an egg may be imminent, depending on the roosters!

Hen: according to Encyclopaedia Britannica, the female of the species is usually called the hen. She is the one that lays the eggs in the nest. The eggs are fertilized or unfertilized, depending on the sexual behavior of the rooster. Chickens of both sexes generally have a squat and rounded appearance. They stand less than 70 cm (27.6 inches) tall and weigh approximately 2.6 kg (5.7 pounds) on average. Females (hens) are known for their fleshy combs, lobed wattles hanging below the bill, and high-arched tails.

Rooster: again according to Encyclopaedia Britannica, males (called cocks, cockerels or roosters) are known for their fleshy combs, lobed wattles hanging below the bill, and high-arched tails. In some roosters the tail can extend more than 30 cm (12 inches) in length.

Cockerel: according to Wikipedia, a cockerel or cock refers to a rooster, which is also known as a gamecock, as in South Carolina gamecocks. A cockerel is an adult male gallinaceous bird, less than one year old. The birds are, usually domesticated chickens (Gallus gallus domesticus).

That said, it is still hard to tell them apart, so check with the experts to be sure your backyard friends are the genders you wanted. 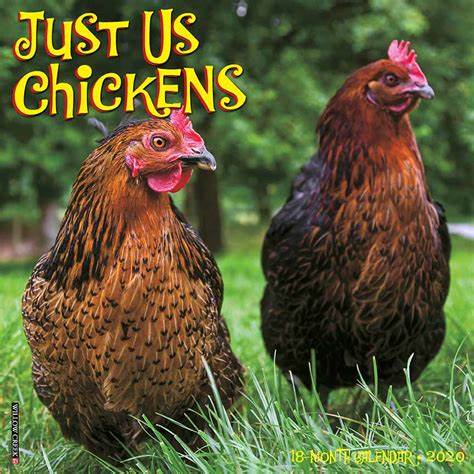 Just us chickens, at your service!