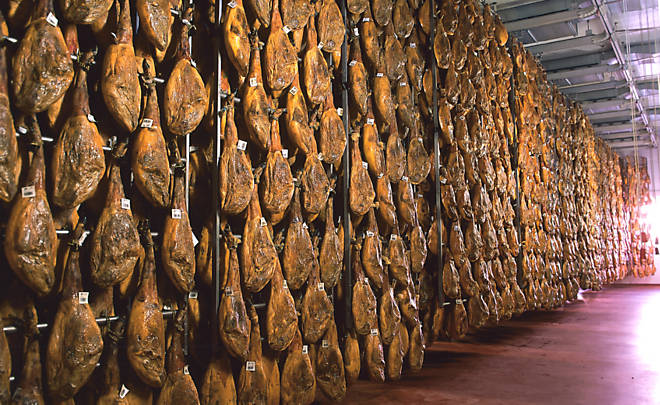 The word cure, in conjunction with red meat, will turn a vegetarian into a raving maniac. That said, the word has its good along with the bad. The art of curing meat preserves it for long periods of time. The traditional additives to cure meat include salt, sugar, and/or nitrites. The nitrites (or nitrates) are added for preservation, flavoring and color. The most historic way to cure meat comes from salt alone. Usually called “salting,” sodium chloride is used in corning, salting, and curing of all sorts of beef. There is nothing so tasty as a corned beef on rye from a Jewish deli, such as Katz’s Delicatessen on East Houston Street, in New York City.

The verb “to cure” also refers to the removal of disease from tissue, like cancer.

A cure is the official end point of a medical condition. So imagine you have been diagnosed by a medical professional as having a disease that needs medication, surgery, or a change (lifestyle, diet, mindset) to alter your current predicament. You, as patient, are instructed to begin a regimen of changed behavior to end the suffering. In some cases the disease needs a combination of medicine, surgery and changes in mindset to alter the outcome. Only after the conditions have subsided can you, as patient, be considered recovered or healed. And even when you are “healed,” your condition may simply be in remission.

A hospital for the elderly in Baltimore was known as Keswick Home for the Incurables. The name, which sounded like a death sentence or a passage into Dante’s Inferno, “Abandon all hope, ye who enter here,” was used for decades. They were in need of a new marketing manager and branding effort. 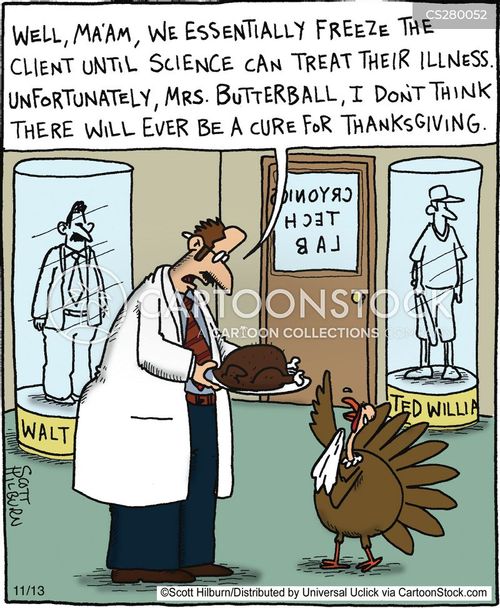 “Miracle Cure” refers to a treatment that proves successful for a disease that was previously thought to be impossible to cure. The more horrible the disease the more miraculous the cure. It is often used when a solution to a problem that is inscrutable or insoluble. It helps if the cure is overseen by some church officials so that the “miracle” aspects to the recovery can be documented in some way.

Shrines like Lourdes, France, pictured above, are in the business of miracle cures. The purveyors of the shrine place the crutches of the invalids who were cured of their ailments while on site, as seen hanging from the walls on the left.

Many diseases and conditions are still awaiting cures. Many are dependent on medical research, prayers and miracles: cancer, common cold, epilepsy, stupidity, bigotry, inequity, broken heart … it is a long list. What is on yours?