Not that any former US Ambassador to the United Nations needs some cover for respectability, but perhaps this one does. His name is John Bolton. He has written a new book. President Trump has filed a law suit to block the June, 2020 publication, claiming a breach of National Security. A judge will be ruling soon, but, with thousands of copies leaked already, the “horse is out of the barn.”

The “cover” for Bolton’s book, ironically, comes from the respectability of the song he is imitating: Lin-Manuel Miranda’s, “The Room Where it Happens” from the internationally acclaimed musical, Hamilton. Today we, as a country, are enmeshed in a period of intense racial divide. Listening to the wisdom of the protesting crowds comes the chant for George Floyd, Eric Garner and Emmett Till, that a Black man can not get a fair trial in America now or in the past. All Black male suspects are incarcerated, infected, inspected, handcuffed and rejected. Why do these atrocities recur in America more than in any country on the planet?

Harking back to 1776, Mr. Miranda portrays Aaron Burr saying the prophetic words, “No one really knows how the game is played. / The art of the trade. / How the sausage gets made. / We just assume that it happens.” While I hear shadows of Donald Trump and his ‘art of the deal,’ I more strongly hear echos of the late Yale President, Kingman Brewster, Jr. 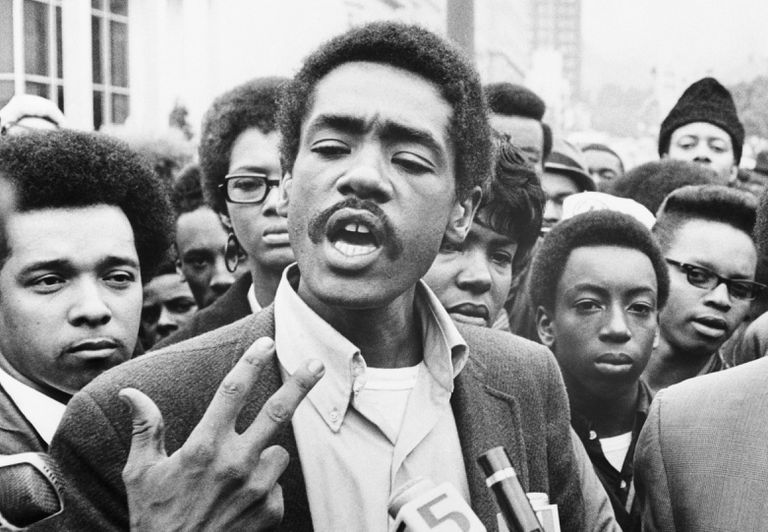 In 1972 Brewster declared that he was “skeptical of the ability of black revolutionaries to achieve a fair trial, anywhere in the United States.“ At the time he was specifically referring to Bobby Seale and eight Black Panther members, who were on trial in New Haven. Brewster said he was “appalled and ashamed” that such a situation had developed. He went on to emphasize that he was pessimistic of a fair trial because of the atmosphere that had “been created by police actions and prosecutions against the Black Panthers in many parts of the country. It is also one more inheritance from centuries of racial discrimination and oppression.” Brewster was ousted as Yale president for his brashness. Seale was sentenced to four years in Federal prison. Does all of the unrest and injustice sound familiar? As we must now acknowledge it has been this way for at least four centuries. John Bolton is an American lawyer, a political commentator, a Republican Party consultant, a former diplomat, a national security advisor and now a prolific author. If the stats hold up, his book, The Room Where It Happened, will be on the top of the New York Times best-seller list in short order.

Politically Bolton is a devout hawk. He wanted to tear up the Iran nuclear deal. And he has been an advocate for regime change across the globe: Iran, Libya, Syria, Venezuela, Cuba, Yemen, North Korea and probably a few more. From the tone of his latest biography, he has added the United States to the regime change list. 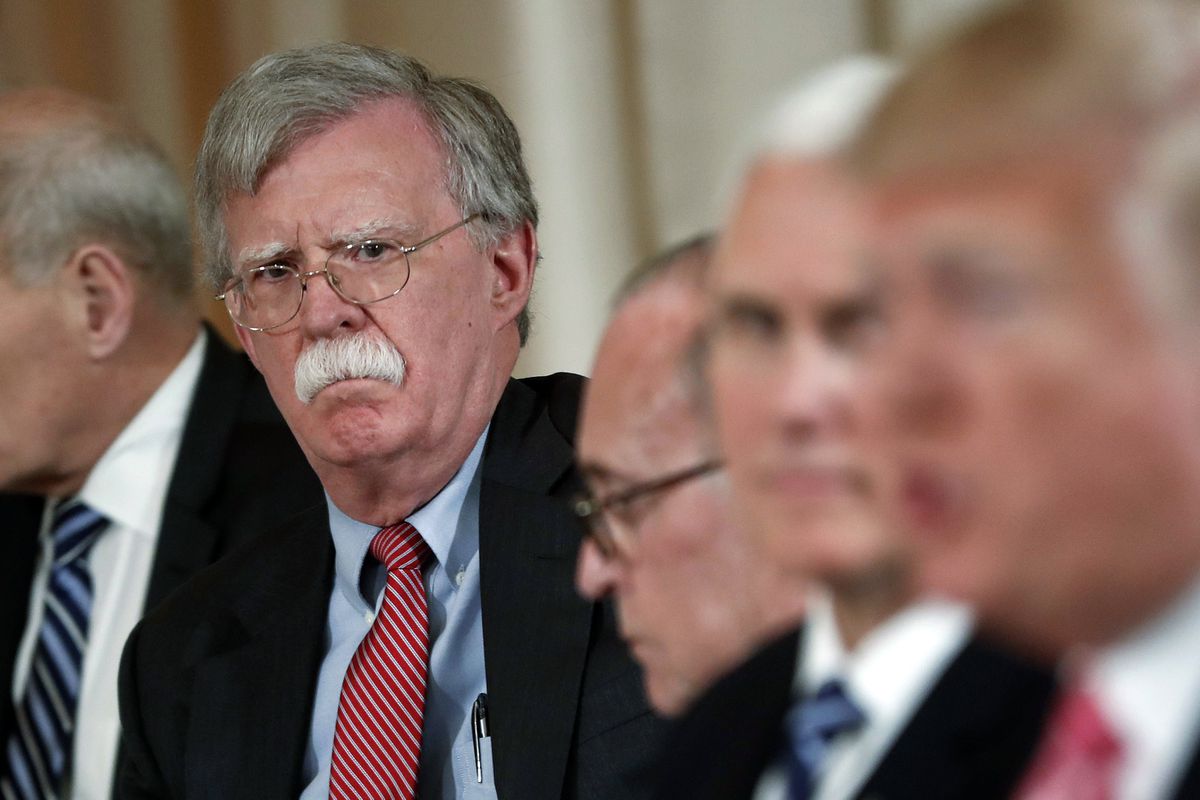 So where did this guy come from?

Bolton was born in 1948 in Baltimore, Maryland. His mother was a housewife (Ginny) and his father a Baltimore City fireman (Jack). Bolton grew up in a working-class neighborhood and won a scholarship to McDonogh School in Owings Mills, graduating in 1966. In high school he ran the school’s ‘Students for Goldwater’ campaign in 1964. He likely handed out AUH2O (symbols for gold and water) for President bumper stickers to his classmates.

Goldwater’s tag line after-all was “Extremism in the defense of Liberty is no vice.” Like most private schools in Baltimore, it was all white. The first Blacks to be admitted to McDonogh were in the class of 1971.

McDonogh School was founded by John McDonogh (1779 – 1850), a merchant trader who grew up in Baltimore and made his fortune in New Orleans. He went on to enter the slave trade and with his earnings bought more land than anyone else in the country. In 1822, he felt remorse for his ownership of slaves, so he devised a scheme by which his slaves could purchase their own freedom after 15 years of servitude. McDonogh was able to profit from their labor before he set the slaves free. McDonogh, creating his own form of social justice, supported the American Colonization Society, which enabled freed Black slaves to emigrate back to Africa. The Society helped slaves, who wanted it, to return to Liberia.

Bolton went to Yale as an undergrad, earning a BA in the class of 1970. He was a member of the conservative Political Union. He then went to Yale Law School, where he earned a J.D. in 1974. Bolton shared classes with now Supreme Court Judge, Clarence Thomas. In 1974 Bolton was hired as a summer intern working for Vice-President Spiro Agnew (from Maryland), who famously called the press, “nattering nabobs of negativism.” Bolton has been around the government and the press ever since.

In recent protests against systemic racism, statues of John McDonogh have been torn down and dumped into the Mississippi River. In the naming of his memoir, Bolton has thrown the robe of Alexander Hamilton and Aaron Burr across his shoulders, two white guys played by Black men in “Hamilton.” Bolton had his first Black classmate and teacher when he was in college. Why is he, more than anything, putting himself in the room?

One can’t know Bolton’s heart, but there seems insincerity in his words and actions. His ultra-conservatism does not match his latest supplications. We will have to wait to hear the justice handed over by the court of public discourse. Perhaps Bolton has gained some keen insights and valuable perspective on the power of the White House. Perhaps now he sees that it takes more than just being a witness in the room where it’s happening to make a difference. 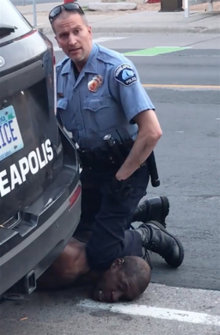 If one good thing can come from Bolton’s book it will be that fewer people vote for Trump in the next election. The racial tensions are real. Police brutality is everywhere. Black men are dying in the streets.

We have a long way to go to make reparations to Blacks and other persons of color.  We have a chance to remake who is in the room to begin with. Perhaps with new leadership, a Black man will finally get a fair trial in America, and we can start to heal the deep wounds, and rid our country of the policies and practices of systemic racism.