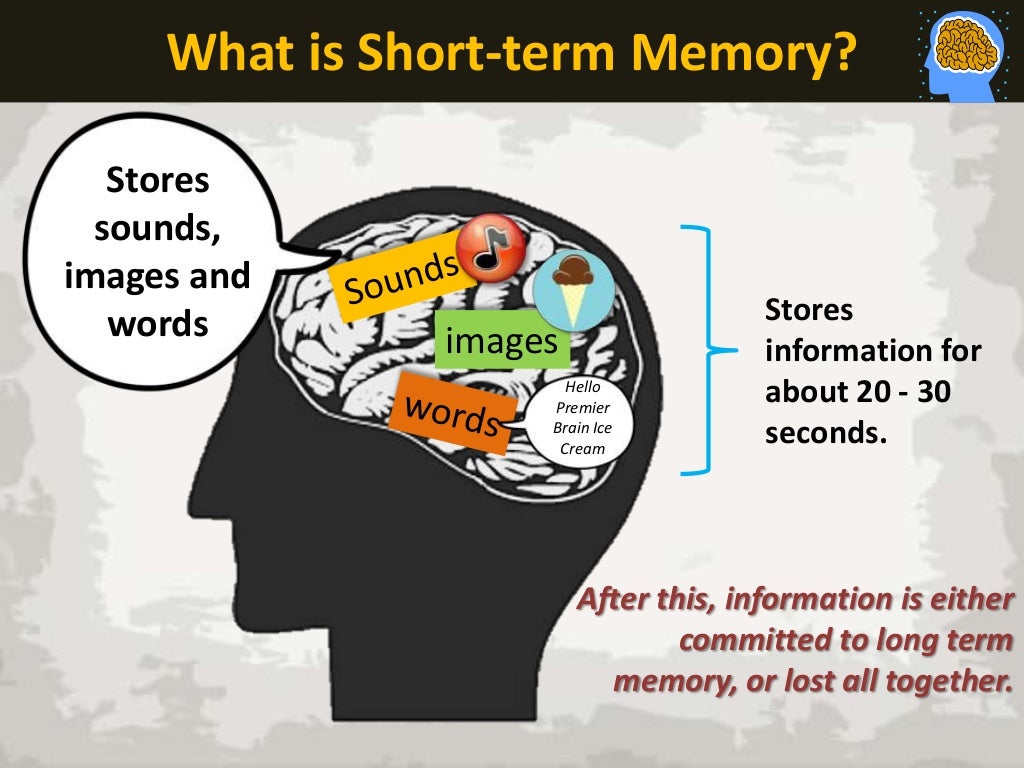 I know that you have been looking for an update on how things are going with me. The latest update comes after my wife, Steph, drove me to my bi-monthly visit to see my Neurologist. There were five of us at the appointment: Steph, my neurologist, an intern, a Neuropace rep and me. My doctor had a med student from Penn State Hershey Medical School, who is studying Neurology. Plus the latest rep from “Neuropace.” As you may recall, the neurologists consider me a “Rare Case.” The doctors and Neuropace always want to have a company rep present for appointments. It takes a couple of hours prior to the doctor visit for the rep to talk with the clients, like me, and determine how we are doing since the last appointment.

When I had the Neuropace implanted, it was with the understanding that the company representative would work with my Neurologist. I had agreed to be part of a longitudinal study that they, along with the hospital, wanted. For some reason, only 20 percent (1 in 5) of the Neuropace implant patients are participating (1 in 5) in the longitudinal studies. The company is trying to get more people with the implant to participate, but the patients seem reluctant to do so. 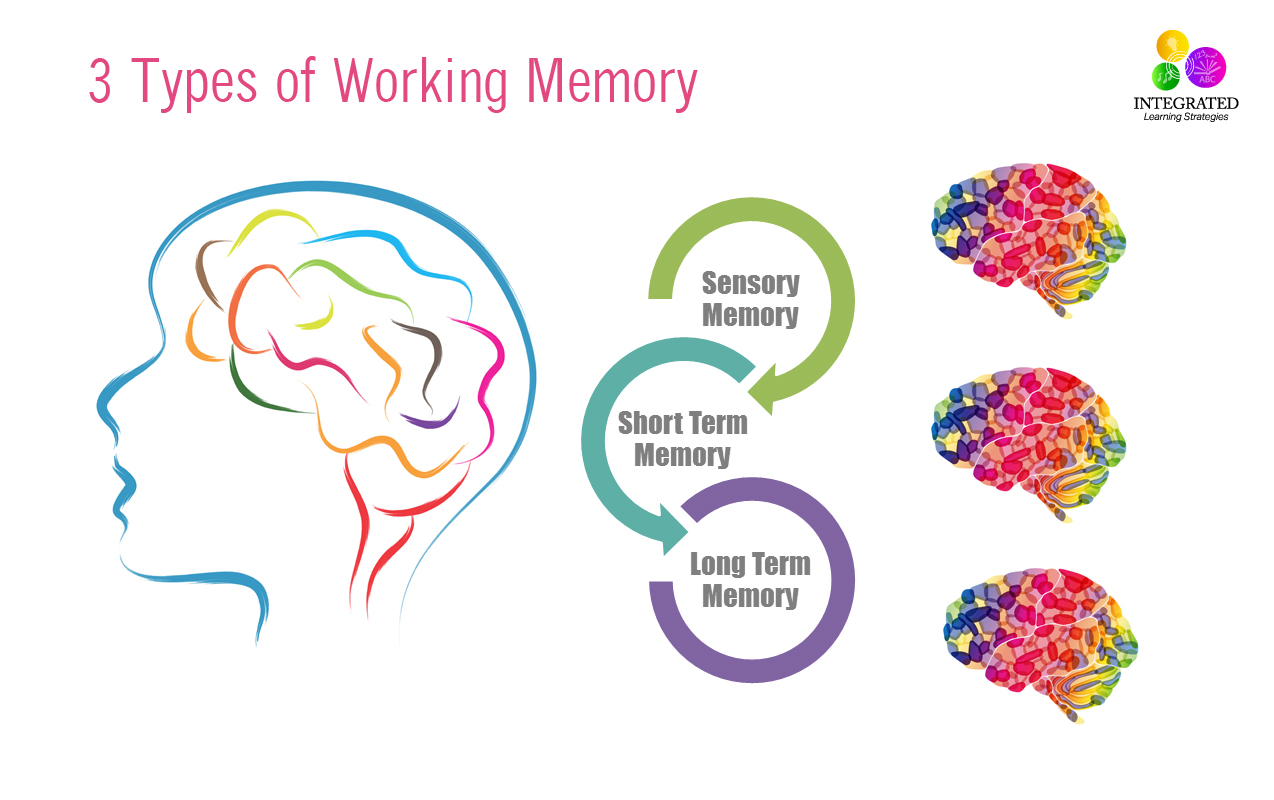 Each Neuropace session start with me answering a lot of questions of how I am doing. At the end, they ask if there is anything else on my mind. This past session I brought up to my neurologist that I had noticed some changes in my short-term memory. It seems to be more and more difficult to remember things than it was a number of months ago. Both Steph and my son, Ian, have noticed. I mentioned to her that there are times that I can’t remember things from a day or two ago. This is concerning to me and others, as I seem to be in a fog. People with epilepsy are known to have short term memory issues, but that issue had not been a major part of my symptoms. I had always been aware of that I needed to watch for a decline in short-term memory, but lately it seems to have gotten much worse.

I brought up to my neurologist that about 30 years ago, my parents asked me to stay overnight with my paternal grandfather and grandmother. They were able to live in their home at the time, but later moved to Keswick Nursing Home for around the clock care. I was with them at night just in case they needed some help. Their short-term memory was not doing well at the time. They forgot what they ate, what they said, and where they were. I saw up close and personal what it was like to be around someone with compromised short-term memory issues. They were both going through a lot of stress!

When I reviewed my notes and thought back over the past few months, I realized that there was a pattern of memory gaps. The intensity of my seizures has definitely lessened, AND my prescriptions have changed. Perhaps my memory loss was more severe because we changed prescription drugs rather than from the seizures themselves. After talking with the doctor about my observations, she decided we are going to do some testing to see if it might be time to adjust my medicines. We are gradually going to see if some brief and slow changes in some of the medications may help my memory. It will take a while to do this, which I understand, and together we will see if the drugs are at the heart of the short-term memory issue.

That is about all that I could think of reporting for the moment. On the positive, with the implant, my seizures have definitely changed. I am getting more of the less severe ones than I had before. The more severe seizures still occur (I had six earlier this month), but the seizures have been replaced by less severe episodes. Each neurologist visit going forward they will test the implant and calculate the results and types that I am having.