There once was a farmer who had a wife and a son. The one son helped the farmer with the chores. On the farm they had one horse, which helped the farmer plow his fields and travel to town. One evening, after feeding the horse, the son left the farm gate unlocked and wide open overnight. The horse ran away.

A neighbor heard about the escaped horse and said to the farmer, “You are so unlucky to lose your horse.” The farmer replied, “Maybe yes, maybe no.”

A few days later the horse returned and it had three other horses with it. The son opened the gate and secured all of the horses. As the neighbor rode by and saw the four horses, he remarked to the farmer. “Now surely you are lucky to have so much good luck with your horse.” The farmer said, “Maybe yes, maybe no.”

One of the three new horses was wilder than the others, and the son, tried to break the horse of bad habits and tame her. The son was thrown from the horse and broke his arm. Spotting the sling and brace on the son’s arm, the neighbor said, “What terrible misfortune to have your son’s arm broken, you are so unlucky!” The farmer remarked, “Maybe yes, maybe no.”

A few days later, the government troops marched through town and conscripted all able-bodied young men in the area to serve in the army. 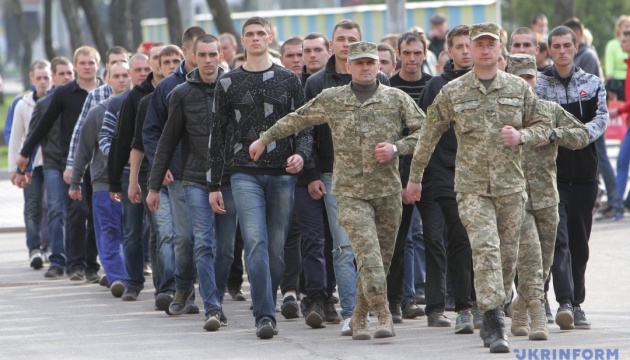 Seeing the boy with the broken arm, he was not admitted to the army. The neighbor heard the news and ran to the farmer and exclaimed, “Surely now you can see that your son’s fall from the horse was a good thing. You are so lucky!” Again the farmer lamented, “Maybe yes, maybe no.”

Moral of the Story:

You never know whether what happens to you is good or bad without the passage of sufficient time. Fortune and luck can swing either way, so stay the course. Stay steady and the truth will be revealed.

One thought on “Fable: Maybe Yes, Maybe No”