One of the most unusual collective nouns in English is the three letter word MOB. It has come to mean some very different things over the years. Yet a few references have remained constant: male aggression heightened with the competition of winners and losers, often in search of money, leadership, fame and female affections, not necessarily in that order. The terms of art have come into focus as “rule of the mob,” “wisdom of the mob,” “the Italian Mob,” or in the case of Chicago, simply “The Mob.”

Rule of the Mob: also known as an ochlocracy, the rule of the mob is a political system where the masses are the source of government control. It is sometimes called a mobocracy, or thugocracy as the system is full of panic and intimidation of people who were former members of democratic “legitimate” authority. The mob may consist of gangs of hostile factions and convicted criminals.

Mob Rule takes over The Simpsons

Wisdom of the Mob, aka Crowd Sourcing: the “wisdom of the mob” is a method of gathering information from the crowd. It is believed that by asking “the crowd,” that wild mass of humanity, any reputable marketing company will be able to decipher superior thinking and more authentic reasoning than by only seeking the opinions of a select few. While this makes sense, it seems that there is also collective stupidity and group thinking that can destroy the quality of thought, but who am I to promulgate such thoughts? 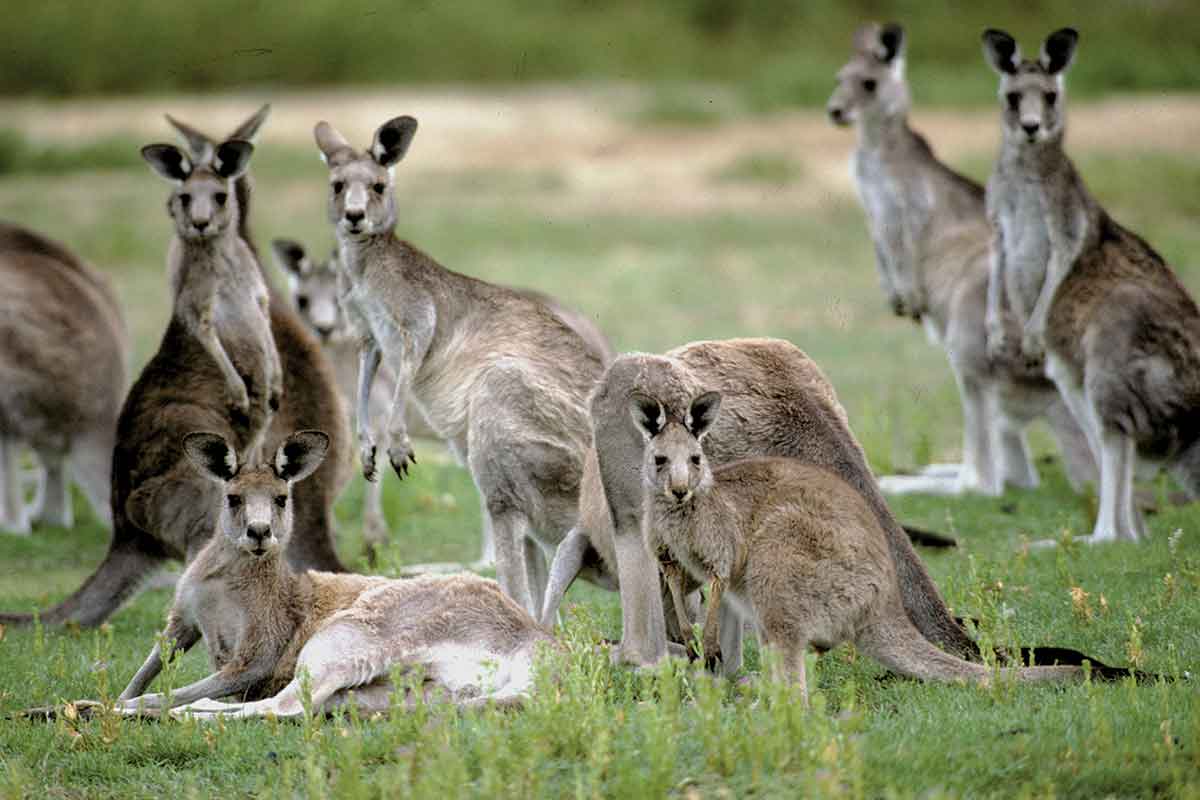 Mob: the collective noun for kangaroo males in a group. In Australia, kangaroos congregate by gender, where the males duke it out (fist of foot) to determine pecking order and breeding rights with fertile females. The winners take on the older males to win superiority and propagation rights. 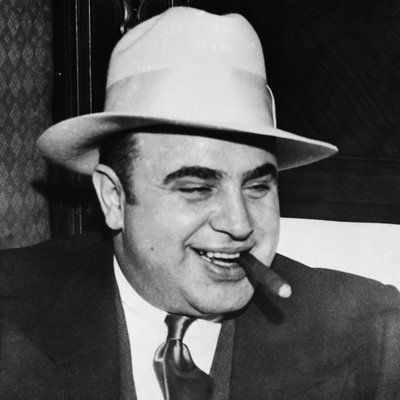 The Mob: It is a form of slang referring to Mafia bosses, who used thug tactics to brutally claim power and control. The term was coined by Chicago law enforcement when they were fighting against Italian mafia-style gangs. Criminals such as Al Capone and Johnny Torria wielded their control over the streets on the Southside of Chicago for the decades of the 1920’s and 1930’s, rising to power during the period of Prohibition. Also called The Outfit, the mob expanded their territory to other cities, including Las Vegas. The Outfit was next controlled for more than 50 years by two mobsters, Tony Accardo and Paul Ricca. Accardo claimed to be the longest sitting mob boss until he died in the early 1990’s.

The Sopranos: Glamorizing the tales of New York and New Jersey mobsters, the television chronicle of the Sopranos gave a brutal but sympathetic face to the underworld of the Italian mafia of yesterday. The Italian Mob: there are five major mafia-like mob organizations in Italy: the most well-known is Cosa Nostra (or Sicilian Mafia). Others include Ngrangheta of Calabria, Camorra of Naples (oldest and most powerful), Stidda of Sicily, and Sacra Corona Unita of Apulia. According to Wikipedia, the Camorra are quite old, starting to develop between the years 1500 and 1800. 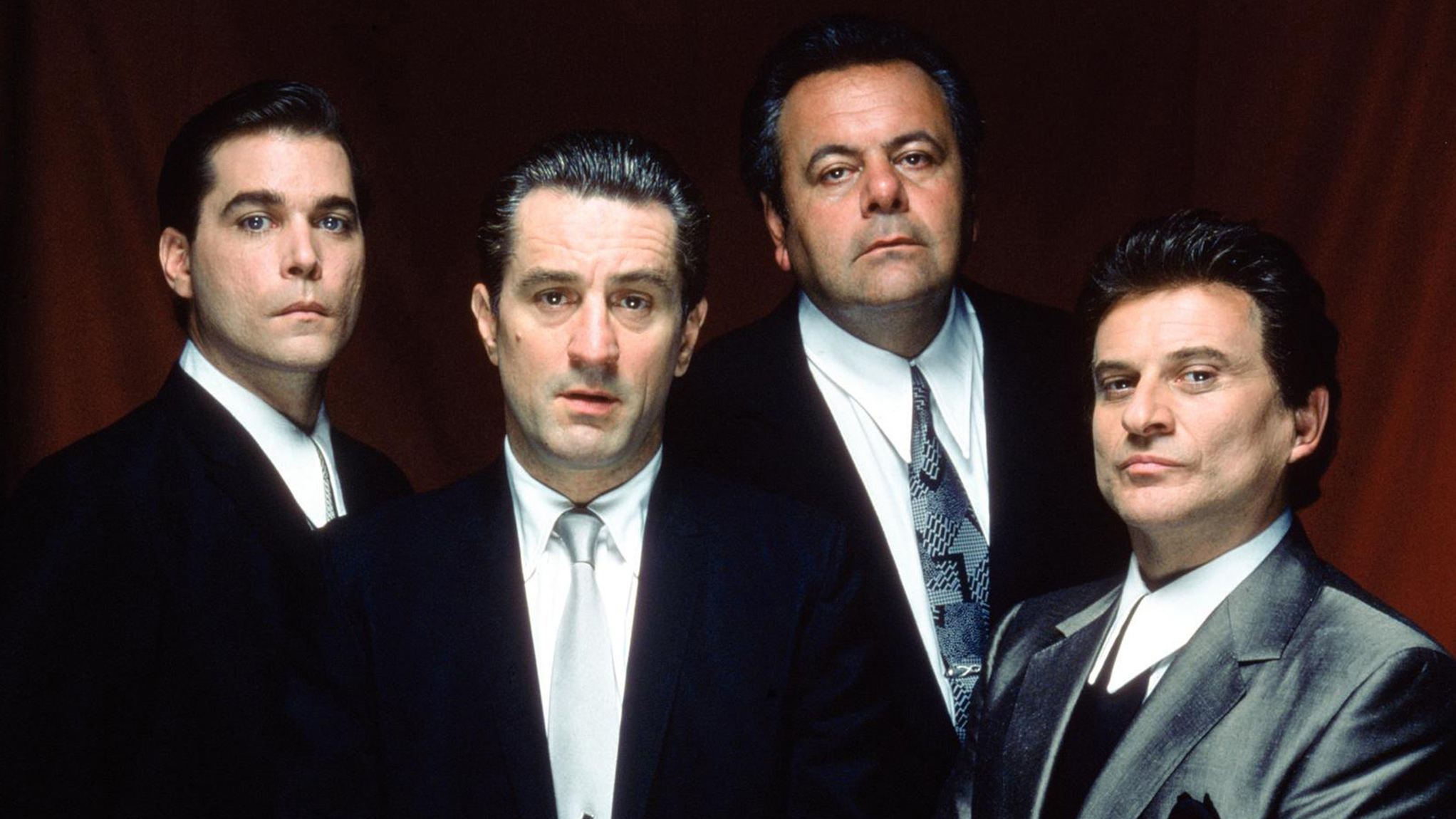 The Godfather by Mario Puzo is a New York Times best seller and multi-Academy Award winning movie about the paternal Italian mobs in America. The godfather is a position of faith and power in the family. The role is given to the adult when a child is baptized into the Orthodox church. In some traditions the godparents name the child.  where the child, should they lose their parents, would have their religious foundation taken care of by a close Catholic friend. It was an honor in the family to have the role. A godparent to a child will then act as a sponsor at the child’s confirmation in the faith and wedding. Godparents are expected to be in good standing in the Orthodox church, including its rulings on divorce, and aware of the meaning and responsibilities of their role.

Marlon Brando as Vito Corleone in The Godfather, Part I