Below are various ways that the word cast (without and with an extra “e”) shows up in our vocabulary today. Not an exhaustive list, these are some of the examples that seem interesting to ponder.

Cast as in a play

Cast as in fishing

Jim Holland at his day job

Cast as in dice

Cast as in broken limb support

Cast as in poured metal into a mold 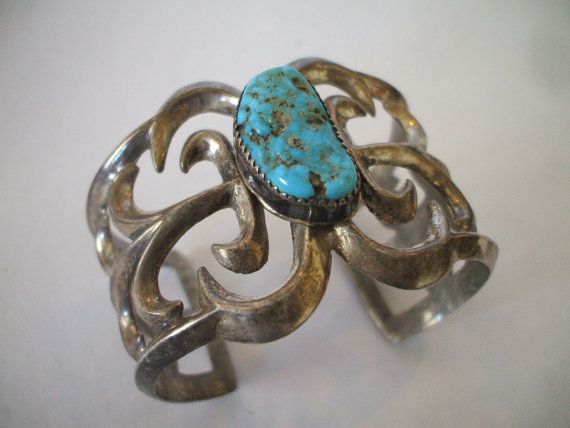 Cast as in broadcast

Cast as in stone

(Vermi)Casts as in worm poo 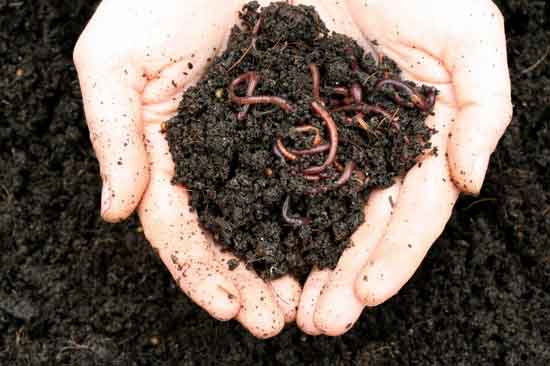 Caste (with an “e”) is a system of rank in society