In January, 2018, cries of “happy birthday” were shouted as residents, old and young, filled the town’s firehouse to mark the 100th anniversary of Gearhart.

Lots of residents, politicians, and friends were there, including Matt Brown, the current mayor, and former mayors, Kent Smith and Dianne Widdop. The celebrants raised a toast to a century of pleasant living on the North Oregon Coast.

The namesake for the town, Philip Gearhart, and his wife Margaret, arrived from Iowa in 1851. Gearhart made his first real estate purchase by buying the squatter’s rights to property on the Clatsop Plain for $1,000. Gearhart used the rights to create a 640-acre donation land claim. He made several other land purchases over the next score of years and amassed a land parcel that covered what is now the city of Gearhart, as well as a portion of Seaside across the Necanicum River estuary.

According to city records, “Philip Gearhart built a home and farm for his family near a grist mill by Mill Creek, in a sheltered area north and east of the estuary, and became the eponymous father of the town of Gearhart.” He died in 1876. Formerly known as Clatsop, in recognition of the native tribes in the region, the local residents voted to rename the tract of land in 1918. That vote marked the first existence of the town of Gearhart one century ago.

Longtime Gearhart resident, Bill Berg, who is the author of “Gearhart Remembered: An Informal History,” reminded the centennial celebrants, “This is a birthday for people, not historic landmarks. It marks the moment we gained control of our own destiny as a city. … We became an autonomous entity.” Berg told the audience that of the many contentious issues that have divided the city over the years, none was more bitterly fought than when Gearhart joined the Seaside School District in 1959.

That night Berg and Bob McEwan, known for his regular donkey rides through town, told lots of Gearhart stories. McEwan, who is one of the revered town fathers, recalled the days when he worked for the opulent Gearhart Hotel, the destination location in the town, then known by the branding moniker as Gearhart-by-the-Sea, Oregon.

And Jon Blissett, Gearhart’s oldest firefighter, remembered the days he ran a Chevron station on the corner of Pacific Way and North Cottage. The station closed in 1992 and is now a vacant lot. 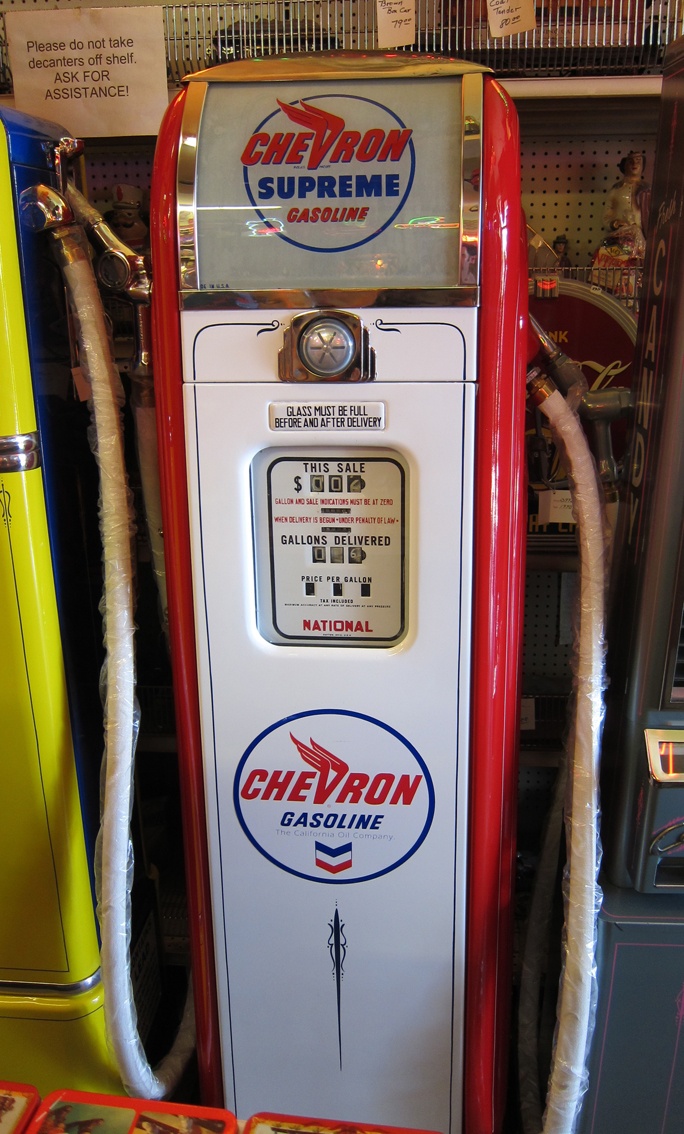 One of the first members of the volunteer firefights was John Tyberg. His sons, Harold and William, built the Tyberg Motel and Apartments in the 1940’s. Now known as the Gearhart Ocean Inn, the boutique suites are adjacent to the Gearhart Firehouse and next door to the former Chevron lot. 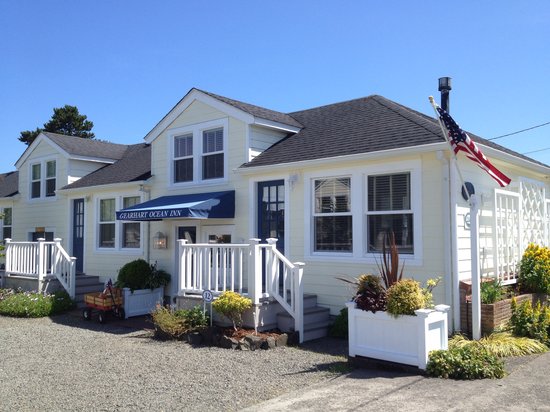 Another summer celebration of the birthday will occur in Gearhart over the 4th of July. The city parade, fire trucks, bikes, wagons, and costumes will undoubtedly mark the start of the new century with a bang. 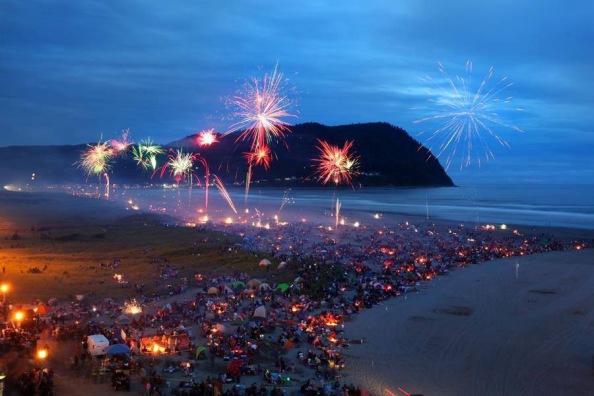 Quotations and some images are from the Daily Astorian: