Opportunity: “One door closes and another door opens” is an often quoted reference to the expression. Doors, windows, rites of passage and other euphemisms create the imagery for passing from one environment, or life experience, to another.

LaPorte is also the maiden name of Barbara Ipsaro, mother of Tracy Bagli Hooper. Barbara’s family consisted of her parents (Mary LaPorte – nee Rosenblath – and Milton LaPorte) and their children – Milton, Barbara and Justin. The family stories often gravitated around the Rosenblaths, on Barbara’s mother’s family, as their characters were bigger than life. For this post the stories will highlight to the paternal side of the family.

The name Laporte literally means “The Door or The Gateway” in Old French. It is a Western European topographic name for someone who lived near the gates of a fortified town or walled city (and who often was in charge of the gates; thus, in part, it is a metonymic occupational name). The surname Laporte was first found in Berry, a former province until 1790, when it became a region in central France where this distinguished family held a family seat in d’Ysserteux, and were members of the aristocratic families of the region. In the same region of Berry they also branched to Riants.

The growing family name later spread north into Brittany at Kerduault, and to L’Estang and Cree’Hanton. The elders became the Barons de Vezins in that region. At Crozon, also in Brittany, they became members of nobility. Family members were elevated to the Comtes de Crozon. They also branched to Dauphiné to the south east, to Anjou (Vellade), to Perigord (Lubignac), and Theil in Poitou. They branched south to Guyenne. The Marquis de la Porte eventually became the Comtes d’Hust and held a family seat in the west of France at Saintonge, Angoumois and Perigord. 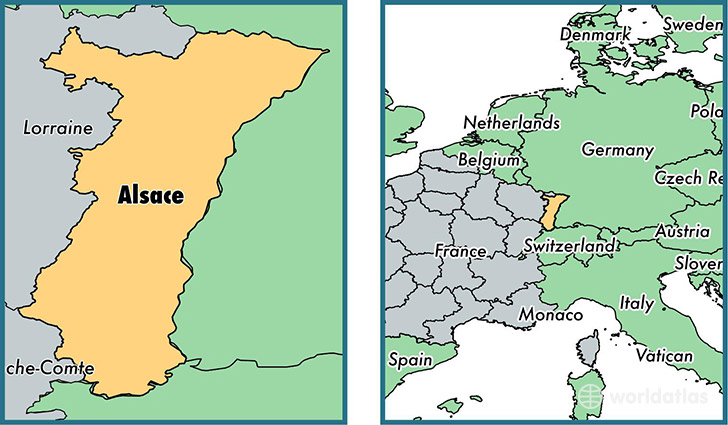 According to family folk lore, Barbara’s nuclear Laporte family members were originally from the Alsace region of France and Germany, emigrating in the 1800’s. Yet the family name shows up in the America’s, Canada and US, many generations ago.

In the 17th century, some with the family name left France in the 1620’s with the immigration of Jacques Laporte, born in 1621, who traveled from Perche, France to Canada. After arriving in Quebec, Jacques Laporte married Nicole Duchesne, at Montreal in 1657. Ms. Duchesne, born in France in 1641, was a score of years younger than her husband.

The French Laporte families began to arrive in America, along with many other Western Europeans, with the emigration of traders and the rise in mercantilism. There started a wave of French families who moved to Louisiana and New York. The website Family Crest reports a few early settlers:

The Laporte family of Barbara Ipsaro’s roots raised their families for several generations in the northwest corner of Louisiana, in the Caddo Parish. Note all of the French names of the Parishes in Louisiana, a testament to the strong French roots of the state.

The rumor has it that the family name was first Laporte. It was up to Mary Rosenblath LaPorte to spell her married name with a capital P. It seems they type of change that “Berry” would do for a note of distinction.