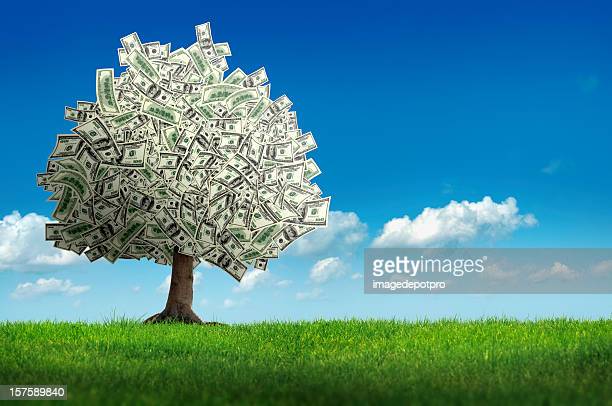 We know that money doesn’t grow on trees. Or does it?

In Chinese mythology they have stories of a money tree[1]. It goes back many generations. The legend is that a money tree grew in the deep recesses of the forests. Finding one can bring good fortune and prosperity to the people who live near the tree and take care of it. Believed to date back to the Han Dynasty (roughly 200 BCE to 200 CE), there are also pagan traditions of tree worship dating back much further than that. Made of shiny metal, some man-made money trees have been discovered in Sichuan Province of western China. Interesting folk stories from Sichuan and neighboring provinces add to their mystery. 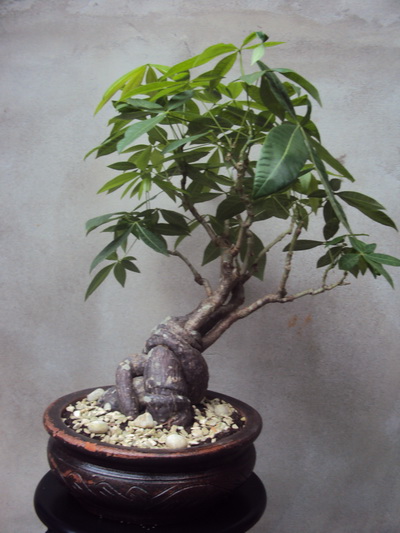 Money tree plants and original interpretations of them are often available for sale in areas with a large Chinese or South East Asian population. The trees are often used as part of Chinese New Year celebrations. They are seen as a symbol of good fortune and luck. The actual species most often used as money trees is the ‘pachira aquatica’, which is revered for its feng shui characteristics.

The tree is often woven with two other specimen as it grows. The pachira aquatica is a plant with five lobed palmate leaves, something apparently considered to be very powerful by followers of feng shui. The traditional practice of money trees is believed to date back thousands of years, and archaeological examples discovered include those made from bronze and green-glazed earthenware. Some are decorated with scenes of paradise, depicting magical and mythological gods and monsters.

One story concerning the money tree tells of a sculptor who sees some tree roots and wants them to be used in his work. As he has no tool, he cannot cut the tree down. To protect it from the attention of others, he puts fake paper money into the tree’s branches so that people will think that it is sacred and leave it alone. He goes home and over a matter of weeks, recruits some workers to cut the tree down. However, on returning there, he discovers that people have put real paper money into the tree’s branches so that the tree has actually become sacred and is guarded by a spirit. This spirit tells the artist that if he destroys the sacred tree, he will be cursed. The spirit ends up buying the roots from the sculptor for silk hidden away in a graveyard. The type of tree in this story is a black locust tree. 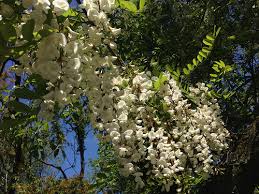 The money tree has become popular at Chinese New Year, when money tree plants are made of branches of pine or cypress, placed into a porcelain pot filled with rice grains. Pine nuts and melon seeds are often sprinkled over this rice. Coin garlands, made of gold and silver-colored paper, adorn the ‘money trees’, while they are topped with a genie. Symbols of long life, such as deer and cranes, are often also made of paper and used to decorate these money trees, with a care that is suitably reverential.