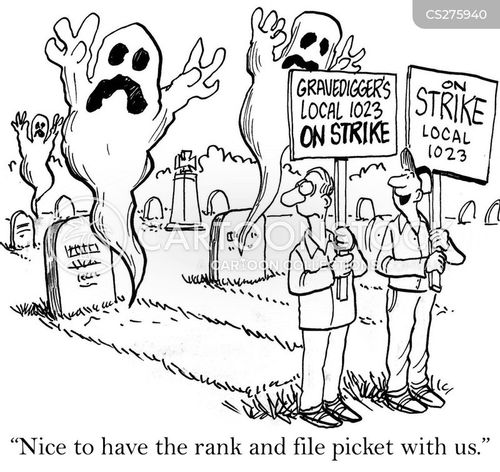 “You have to keep the rank-and-file in line with strict rules.” Really? Did that guy just say that exact sentence? Little did he know, I hate the expression “rank-and-file.” So I did not hire the truculent inventory control manager. Ours was a flat organization – a meritocracy with no titles. Everyone was a ‘team member’ rather than a boss and underling. Anyone who treated their fellow workers as beneath them would not fit in our culture.

I was shocked to hear a grown man utter that expression 25 years ago. I am equally shocked today. Yet the gap between the employee and the boss has only widened. In the 1990’s the CEO was paid 75-80 times that of the average worker. Today that number has ballooned to over 350 times. The boss makes in a matter of hours what the rank-and-file employee makes in a year. Is this disparity the new normal? How do we get back to some sense of balance and normalcy?

And what happens when an employee wants to reach up in the organization and escape the moniker rank-and-file?

A contemporary definition of rank-and-file is prevalent in labor union-speak when referring to general dues paying members as opposed to union leaders. Rank-and-file generally means the employee doesn’t occupy a high-level position within the organization. In military terms the expression can also refer to soldiers who do not have a leadership role in her/his part of the armed services.

According to Cambridge Advanced Learners Dictionary and Thesaurus the rank-and-file are ordinary people.[1]

Cambridge adds some interesting synonyms and other related words for rank-and-file below. My favorite is melodic Latin express “hoi polloi” or common folk. That was the name of a high school rock band that played at the Catholic masses in the gymnasium of Loyola High School in Towson, Maryland. My brother and I had a crush on the lead singer, Bess Armstrong:

There are various websites that counsel companies to be aware of any changes in their employees who try to move to management. The animosity felt toward managers is palpable and people have long memories. As a direct result it’s difficult to make the move into management if an employee has grown comfortable being part of the front-line workforce. They’re often suddenly faced with giving orders and directing the work of their former co-workers. It is an even more awkward situation when the new manager has to discipline someone.

“But there’s an even darker side to the rank-and-file-to-management switch,” say the management consultants.

“Sometimes a newly minted supervisor takes the opportunity to settle old scores with former co-workers. That can create liability for the employer. That’s why—before the promotion goes into effect—you must train the candidates on sensitive issues such as harassment and retaliation.”[2] Harassment and retaliation, however, cut lots of ways. 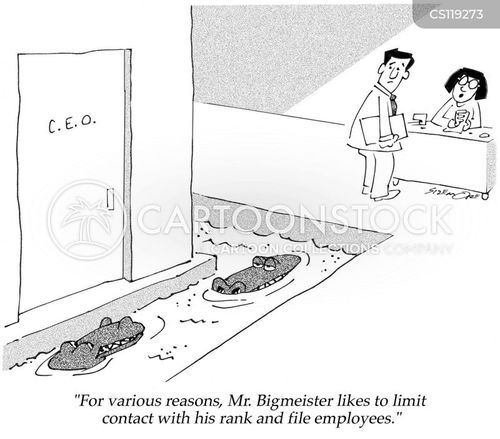 In the latest elections the New York Times refers to the separation of Democrats and Republicans into PAC donors, like the Koch Brothers, and the rank-and-file voter, as if like in Animal Farm there is an Orwellian ranking among voters, those with the clout (fat-cat donors and piggish super delegates) and the rest of us. The interesting thing about our system of government is that if we don’t like it we can vote for what we want, throw out the bums, or we can move. We have to have the guts to stand my our convictions, hoi polloi though we may be.