One of the most beautiful fliers in my memory bank is the Barn Swallow. Part of the image I have in my mind is of the body of the swallow as it flashes those translucent tail feathers, ever-so-slightly altering its direction and catching a bug in mid-flight.

It is hard to imagine the club those days without a full dollop of white privilege baked into the porridge. The Clubhouse meals were white members being served by Black help. The wait staff, headed by Carol Long, a charming Black maître d’, were true professionals, not letting the racial disparity of that era impact their treatment of the guests. Blacks were banned from membership at that time. The neighborhood surrounding the Club was Ruxton, an exclusive suburb north of Baltimore City.

The original L’Hirondelle Boat Club took shape when members sailed in a Patapsco River regatta in 1872. The Club’s name was meant to capture the spirit of those early small sailboats as they flew along the Chesapeake Bay, like the swiftly flying birds with the long pointed wings and forked tail: the swallow. The original members of the Club were sailors, swimmers, and city-escapees, all white, who owned private boats for time on the water. [1] Eighteen years later the Club moved to Ruxton. Lake Roland was formed in 1861, with the damming of Roland Run, near where it forms the Jones Falls. Originally called Lake Swann, after one of the city’s mayors, the water was held in check by a forty foot limestone dam with rock quarried in Texas, Maryland.

The Greek Revival pump-house sits near the dam and serves as a gatehouse for the former Robert E. Lee Park. [2] For a time the Lake provided drinking water to Baltimore’s urban core. (It is since been decommissioned and is considered a safety hazard to the city, if the earthen dam were to burst.)

Back in the day, summer cottages sprang up around the lake, built as weekend retreats for whites seeking respite from the oppressively hot days and nights of downtown Baltimore. The cooler winds coming through the forest and off the reservoir gave fortunate families temporary relief.

(The name of the 420 acre Park around the lake was changed to Lake Roland Park in 2015, after nearly a century of periodic unrest and racism.) [3]

In 1890 a group of oarsmen constructed a boat house on Lake Roland, and the Club fully transitioned from the banks of the Patapsco River to Ruxton. John Redwood, who served as President of the Club for 47 years, encouraged the members to embrace non-boating sporting activities, such as baseball, bowling and lacrosse, as well as various social functions and the word “boat” vanished from the club’s name, as did the adjacent Lake Roland. The lake was never dredged and thus silted-in and returned to marsh land of cattails and meadow.

In 1911 L’Hirondelle’s Board raised membership fees and constructed its first clubhouse. The membership added the first swimming pool in 1928. The original boat house was replaced with the first tennis house in 1929, which supported the two clay courts and grass courts. Our grandfather, James E. Hooper, was on the Board in this era and remembers steering the Club away from bankruptcy during the Great Depression, which took some skillful sailing.

The quality of the tennis at the time was remarkable. With top-tier tennis players like Pam Shriver, Peter Brown and Jim Shae among the L’Hirondelle membership, and coaches like Nick Schloeder and Marty McKibbin, tennis became the primary focus of the club in the 1960’s and 1970’s, and it remains so to this day.

I have to wonder how many Arthur Ashe’s, or Simone Manuel’s who lived within a few miles of the Club, never came to life, because of the systemic segregation of places like L’Hirondelle, which allowed only white members. The Club has made inroads, but with the steep initiation fees and monthly dues, it still has a long way to go to overcome its past.

For the Club members the reconciliation pill may be a tough one to swallow. 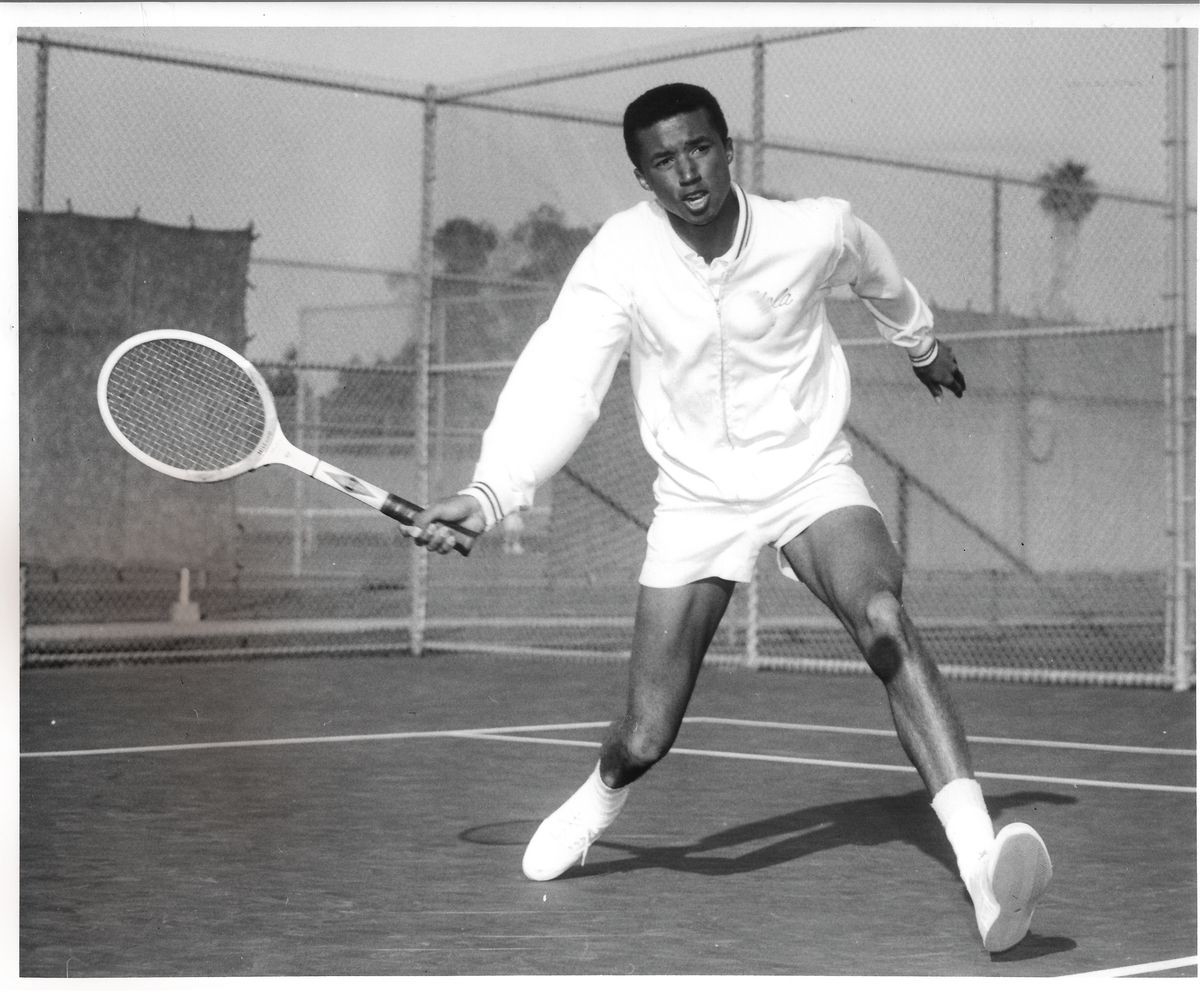 [3]  In the 1917 bequest of Elizabeth Garrett White, the wife of segregationist, Robert Garrett, then commissioner of the Baltimore City Recreation Committee, the proceeds from the sale of her estate went to the erection of a monument in honor of General Robert E. Lee. In 1945, the entire park was renamed and designated as the Robert E. Lee Memorial Park.