According to family stories, the first family surname for the Bagli’s was Badagliacca. Since the first generations were doctors from Italy, and the pronunciation of many Italian last names were problematic, the subsequent generations shortened the name to the first, second, fifth, sixth, and seventh letters, dropping the rest. Whether this was done at Ellis Island or local jurisdictions is not known. The family members were doctors. According to Vince Bagli, the grandparents apparently shortened their last name so that their clients and patients could remember their names.

The  rest of the search of family roots is of the original surname,Badagliacca, and not the shortened name, since Bagli is often confused with Bagley (English and Irish origins), rather than the Italian influences, and Bagli is a separate name in its own right.

The Badagliacca family name was first found in the USA in 1920. At the time there were a handful of Badagliacca families in the public records living in New Jersey. The rest of them were scattered among various states, mostly on the East Coast. 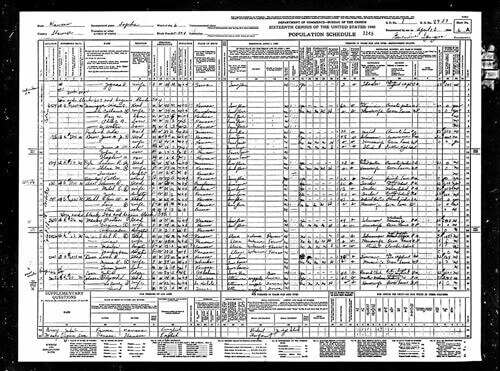 Today there are 3,000 census records available for the last name Badagliacca. Like a window into their day-to-day life, Badagliacca census records can tell you where and how your ancestors worked, their level of education, veteran status, and more. 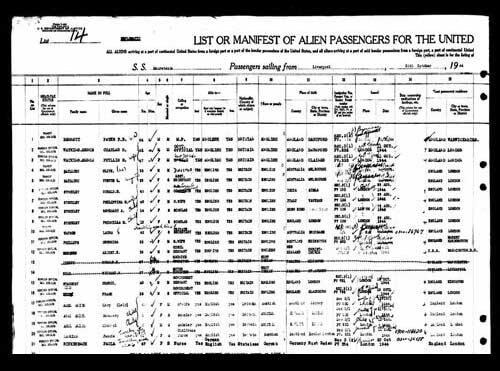 There are 642 immigration records available for the last name Badagliacca. Passenger lists are your ticket to knowing when your ancestors arrived in the USA, and how they made the journey – from the ship name to ports of arrival and departure.

There are 1,000 military records available for the last name Badagliacca. For the veterans among your Badagliacca ancestors, military collections provide insights into where and when they served, and even physical descriptions.